It seems to be the habit in many local families to have an official first name but to actually use a middle name. It can cause great confusion and here we have a case in point. James is the name used in all official documents, but this young man was known as George. So from now on, we’ll call him George.

George was born in about 1876. His parents were James Gye, a wheelwright and carpenter and his wife Mary Ann (née Durnford).

We do not know a huge amount about George. In 1881 he was a scholar and the family lived at Fiddington Clay. By 1891, the family had moved to White Street, Market Lavington and had premises where the dwellings known as Gye’s Old Yard now stand. George was an apprentice carpenter, aged 15.

In about 1896, George produced this piece of carved cotton wood. 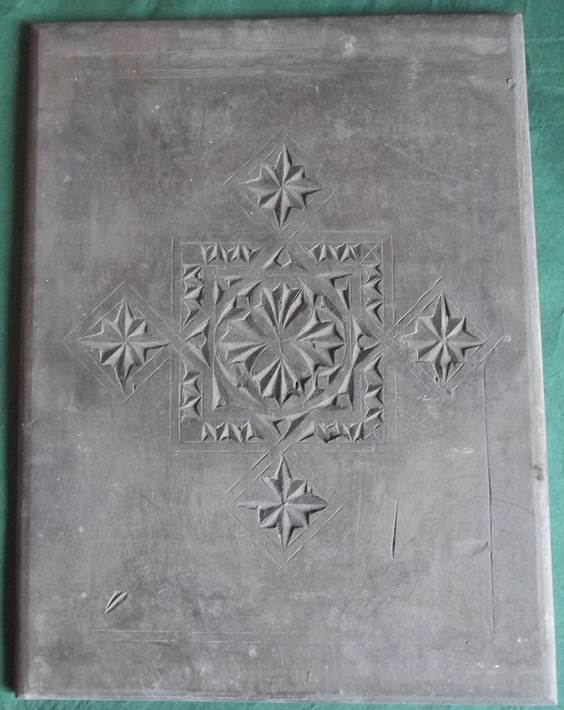 It looks like a quality piece of work but is clearly unfinished.

George may well have been ill by the time he carved this. Our records say it was done as a hobby rather than for any known real purpose.

He appeared recently in photo of the family. Click here.

It is believed he died of TB.