Users of the Twitter website may have seen a piece of weird history which is about a crime which took place in Market Lavington back in 1747. The crime was the somewhat unpleasant mis-use of a hat

Some may have thought the first appearance of this item was just a tad early for April Fool’s day but in fact it is entirely genuine. The original tweeter got his information from a book entitled ‘The Justicing Notebook of William Hunt 1744 – 1749’.

William Hunt, a West Lavington man, was a justice for a wider area. His job was to decide if cases should go for a proper trial, or whether he might mete out a suitable punishment or persuade people with disagreements to settle them.

The Wiltshire Records Society transcribed his notebook for the roughly five year period back in 1982.

We now have a copy of this book – it is totally plain on the outside so we’ll look at the title page. 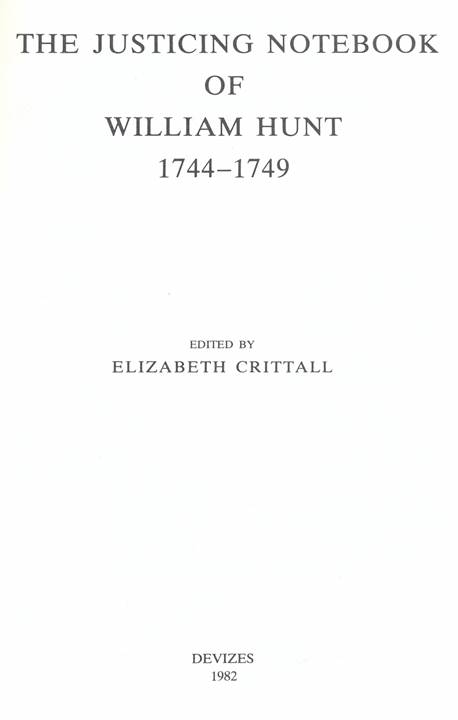 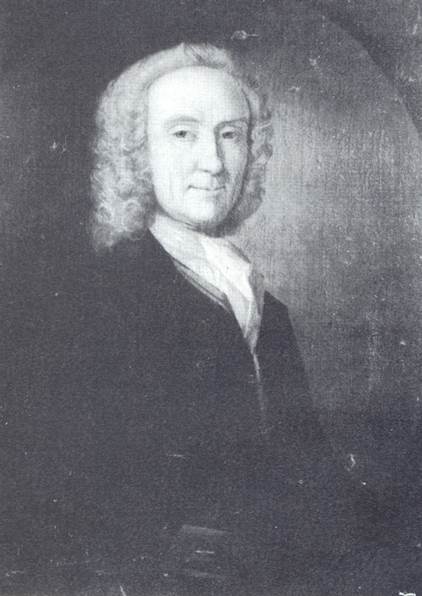 He looks a kindly man and in reading his notes it does seem that he tried to avoid too much difficulty for those who transgressed. Here is the item about the hat which was tweeted.

It seems that James Allexander provided a new hat or the value of the hat.

Another entry does suggest that more value was attached to property than to the wellbeing of women.

In the event, John Hopkins paid five shillings compensation for the theft.