The band and the bus

We have seen this picture before on this blog but we have recently been given another copy and it seemed a good idea to try to make a better image of it.

So here we have seriously increased the contrast on the very flat toned original and made one and all more visible. 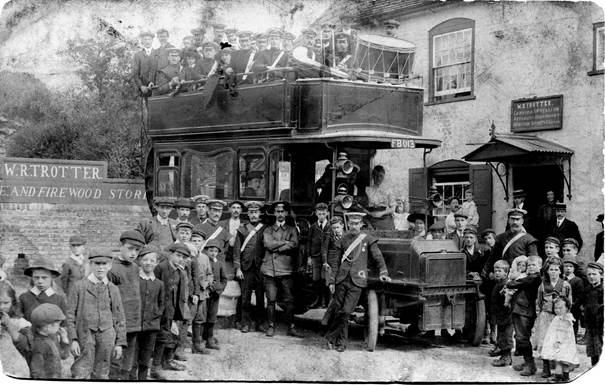 Market Lavington band and bus in 1912

Some band members are on the top deck of the bus.

Not much room on top on this bus. 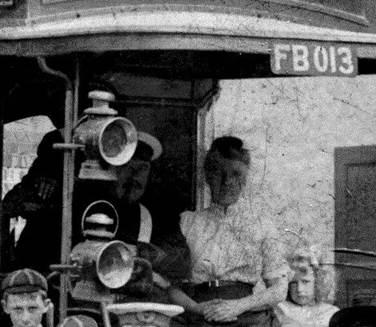 We don’t recognise the driver

The bus registration is FB013. 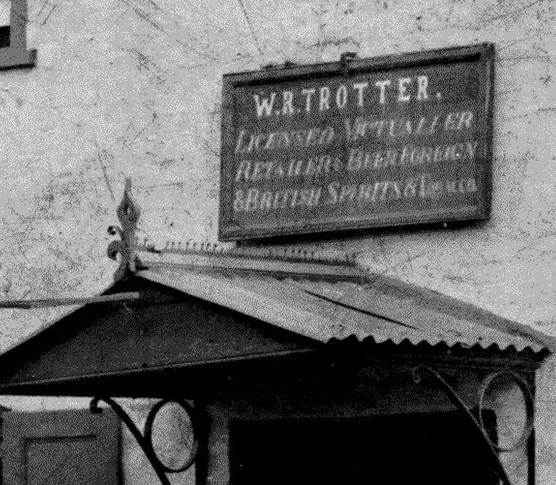 Mr Trotter was landlord at the Volunteer Arms

The scene is outside the old Volunteer Arms where Mr Trotter was the landlord, supplementing his income by selling firewood. 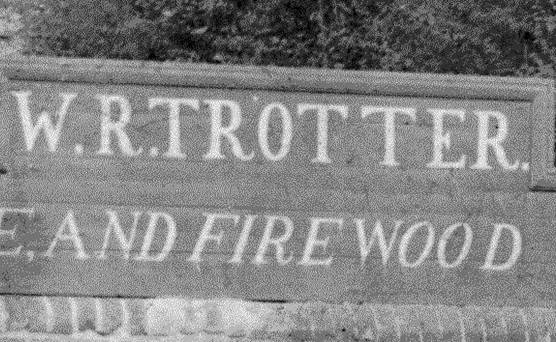 He had other strings to his bow

There are more band members and plenty of other folks who were standing by the bus. 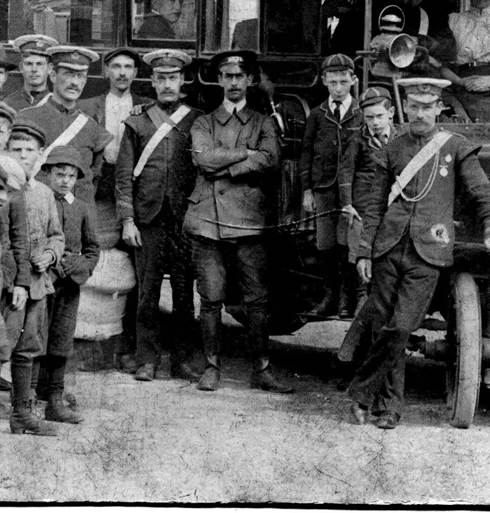 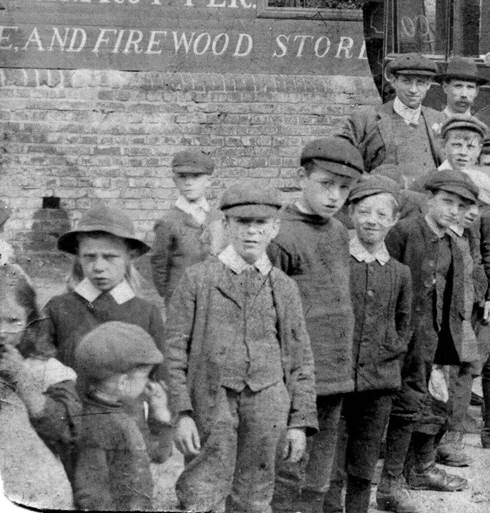 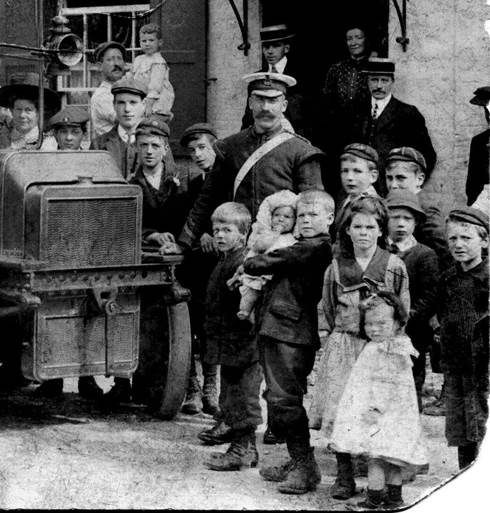 As ever, the chances of recognition are small for this is more than 100 years ago, but do get in touch if you can give any names.