The barn at Lime Kiln

There have been many farms up on Salisbury Plain. Those in Market Lavington were taken over as part of the military range in about 1910. Farmers, their families and workers all had to go. There was no choice. Most of the farms were about to be used for target practice and obliterated.

But there were survivors, perhaps too near to the edge of the range and the villages beyond to be used as targets. One survivor was the barn at Lime Kiln Farm which is seen in this photo in gloriously snowy conditions. 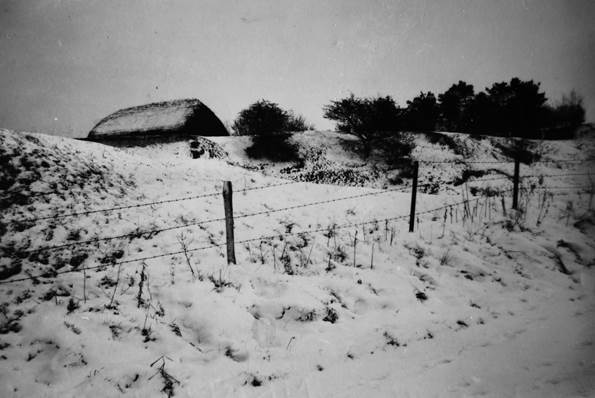 Lime Kiln Farm was very close to the scarp edge. Our photographer was standing on the road up Lavington Hill close to where the reservoir is now. This photo got a caption on the back. 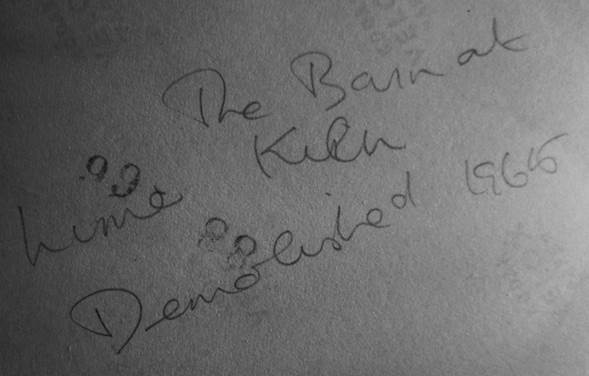 The Barn at Lime Kiln. Demolished 196?

Now what an irritating last digit. We are not sure what it says so well just say mid 1960s – now some 50 years ago. Possibly demolition came when the reservoir was built.

This was almost a last really visible reminder of hill farming in Market Lavington.

It is also a reminder of snowfall. There is still time for some more this winter.