The Church and the Cottage

Today we feature another of the wonderful sketches by Philip Wynell Mayow. This one, like many of them, was drawn in 1837. 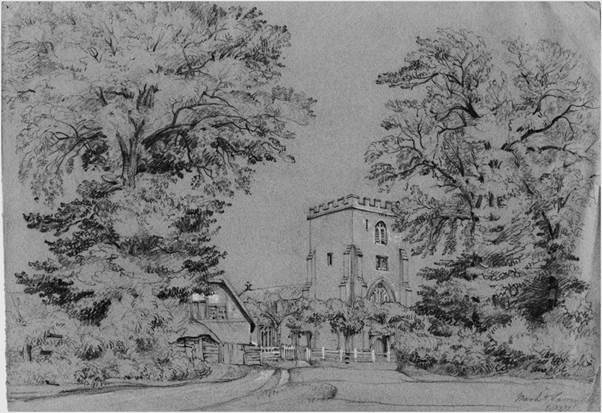 We are looking at the northwest corner in this image. Our artist was standing somewhere near the path that leads up from the Community Hall to the church although that whole area was completely remodelled when the Community Hall was built. The church, from that angle, is comparatively unchanged but to the left of it there was a cottage, or maybe two cottages. 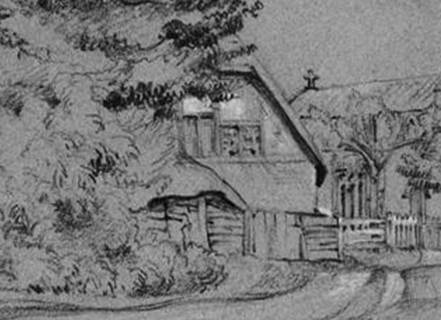 Long gone cottages by the churchyard

There is no trace of this building today and nor has there been in living memory – unless you know different.

But once again, we can see the building on the tithe map of 1840. 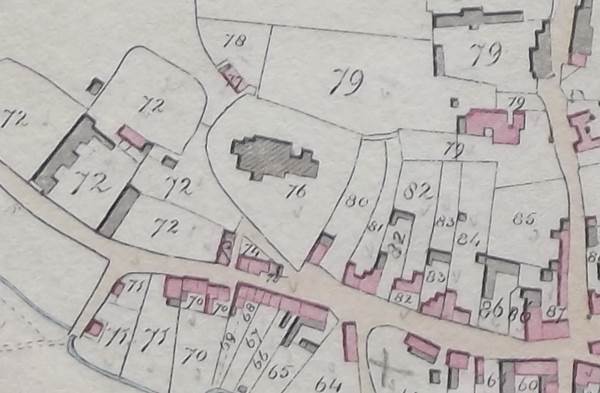 Then tithe map does show the building

On this part of the map number 76 is the church so 78 is where that cottage stands. The cottage itself is number 77. The apportionment lists number 77 as two cottages belonging to Henry Legg and Elizabeth Legg and occupied by James Brown and John Douval.

The surrounding area 78 actually belonged to Duncan Pleydell Bouverie but was in the possession of Thomas Fowle.

So we have another great image which is bringing to life a forgotten part of our village.