The Cottage and The Oak

Being given this image by a pair of local residents this week was quite serendipitous. The same image had been offered for sale on Ebay but the bidding had outstripped our ability to pay. And then we were offered a chance to copy an identical card held by the non-computer using couple.

The picture shows a part of Easterton Street. We think it dates from the early 1950s. 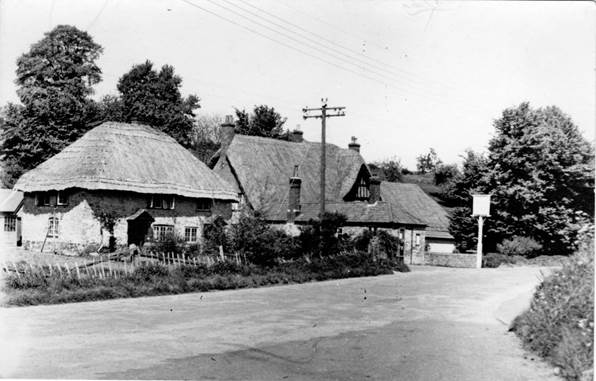 Cottage and Royal Oak on Easterton Street in the 1950s.

The thatched cottage on the left is still there and still thatched. The growth of shrubs make it difficult to see from the road now. 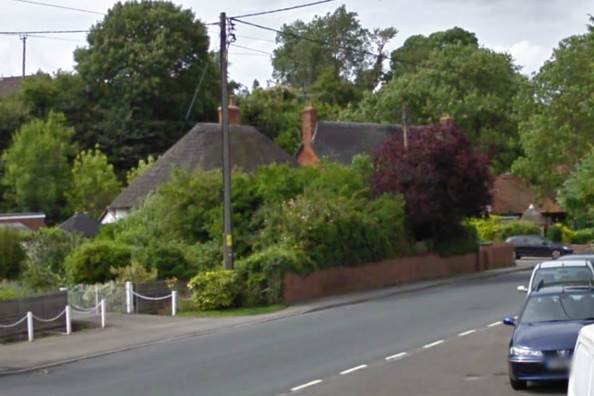 A similar view in the 21st century

Let’s take a closer look at the cottage, some 60 years ago. 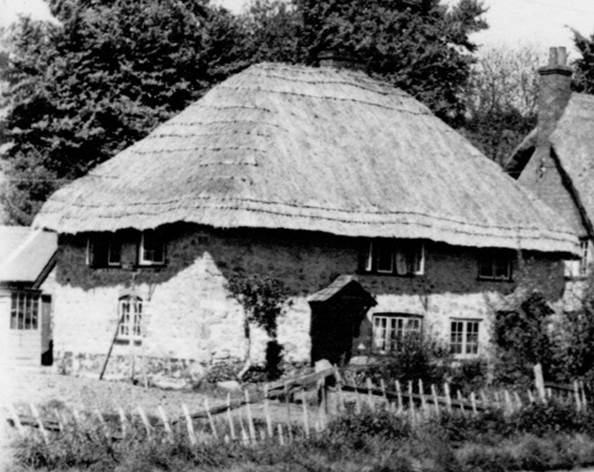 It was, and remains a cottage full of ‘olde worlde’ charm. It looks to have everything an English cottage should have.

Looking very closely adjacent to the cottage, but actually with Oak Lane between them, is The Royal Oak, Easterton’s pub which, again can be seen in the modern picture and which is still operating as a hostelry. 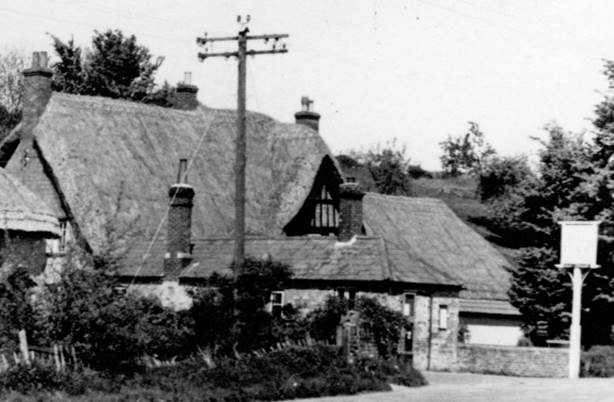 The Royal Oak as it was 60 years ago

The big change to the pub has been the removal of the single storey extension under a slate roof that we see in this picture. Where that once stood is now a small car park – the pub has more parking space behind.

This lovely image can remind us of comparative constancy. Not so much has changed in 60 years here.