There had to be good reasons for a large jam factory to develop in Easterton. In the nineteenth century there were several small fruit preserving enterprises with, perhaps, that run by Samuel Saunders being the biggest. But it was left to Samuel Moore, in the early years of the twentieth century to move the business on from a cottage industry to one more on the factory scale.

The fruit fields of Easterton Sands stood behind all of the jam making businesses in the area.

Today we are looking at a photo which shows pickers at work in the fields. We think it dates from the 1920s or 30s. 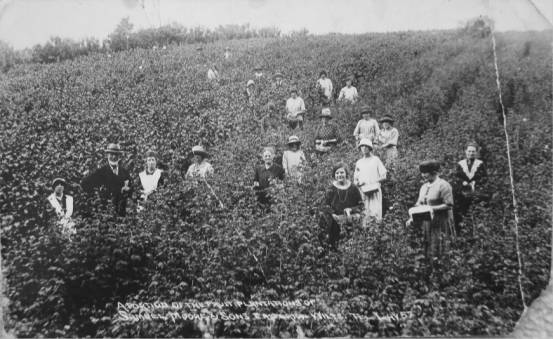 The fruit plantation at Easterton – a photo at Market Lavington Museum

We can see, straight away, that this was much more than a mere garden patch of fruit. These days, people under the age of about 60 will have no memory of these fields.

The caption made this card an advert

The postcard was obviously used as an advert, for it tells us that this was a part of the fruit plantations of Samuel Moore and Sons, Easterton, Wilts. Tel. Lav 57.

And Samuel, himself is in the photo. 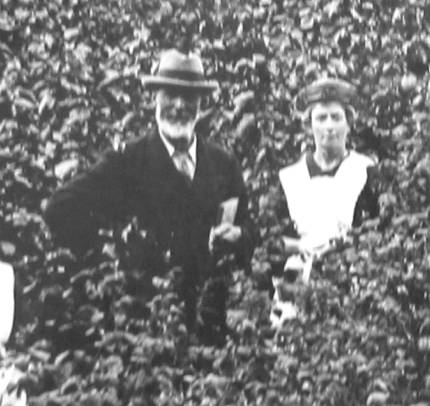 That’s Sam. We don’t know who the lady is.

Other people in this photo are named, or partly identified. 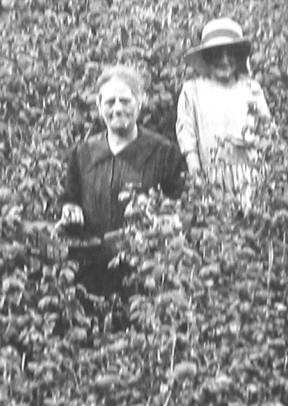 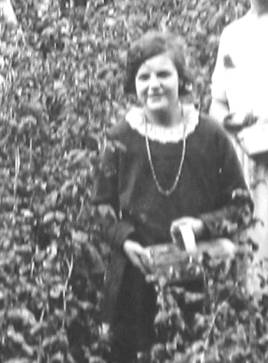 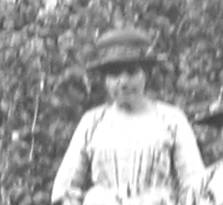 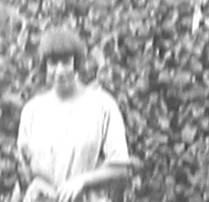 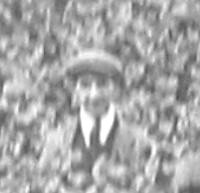 We’d love to hear from anyone with memories of any of the people in this photo or people who can recall the fruit plantations in Easterton.