The Fowells of St Ives

Market Lavington Museum was recently given this DVD. 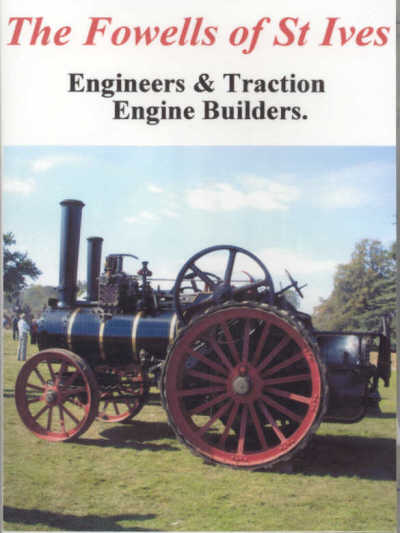 Fowells of St Ives DVD given to Market Lavington Museum

The Fowells were traction engine builders and engineers from St Ives in Cambridgeshire. So what has the firm got to do with Market Lavington Museum?

The answer lay along Broadway at the old brickworks close by the railway line. This shot, a still from the DVD, shows the brickmaster’s house (it is still there) with company workforce and members of the Box family outside the works. 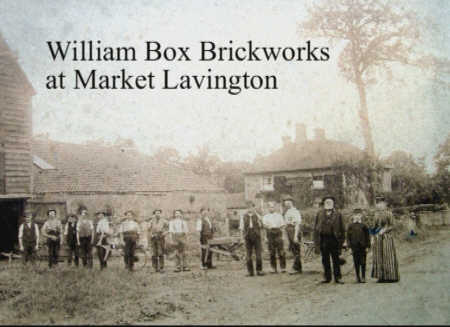 William Box senior is third from right and his wife at the extreme right. They ran the brickworks for most of the second half of the nineteenth century and raised a family there.

It is their son, William, who features in the DVD. Back in the 1861 census this teenage lad was described as an engine smith. It seems he was passionate about traction engines and haulage. He decided that the traction engines of the time, with no suspension, caused much damage to bricks in transit and he devised the ‘Box patent’ engine which had suspension and a method to make steering better.

The first engine that Fowells completed was the first Box patent engine to be built. It is said to have performed usefully for many years.

This still from the film shows a Box engine delivering bricks to the Congregational Church at the Stobbarts Road end of High Street in Market Lavington.