Since the TV programme of the name, the 2nd World War home guard often gets called ‘Dad’s Army’. That was not without some reason, for many of the members of our last line of defence were veterans from World War One.

This picture of the Market Lavington platoon was taken outside the Vicarage which is now the nursing home. 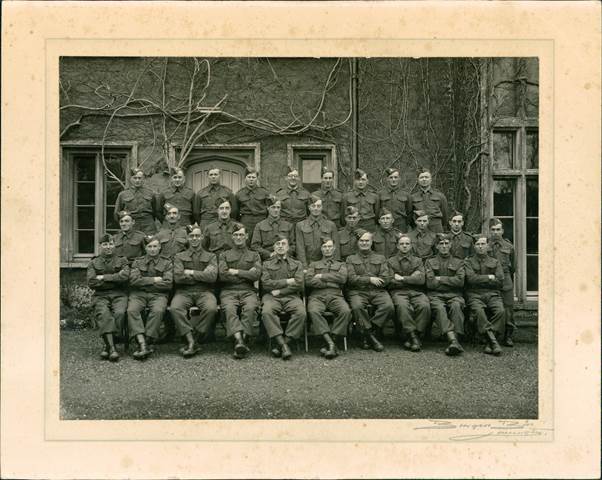 Market Lavington Home Guard outside the Vicarage in 1941

We can see this was a Burgess Brothers photo and it dates from 1941. Sadly, this photo is not well captioned so it is over to you folks to help us out. There are a couple of enlarged sections below. 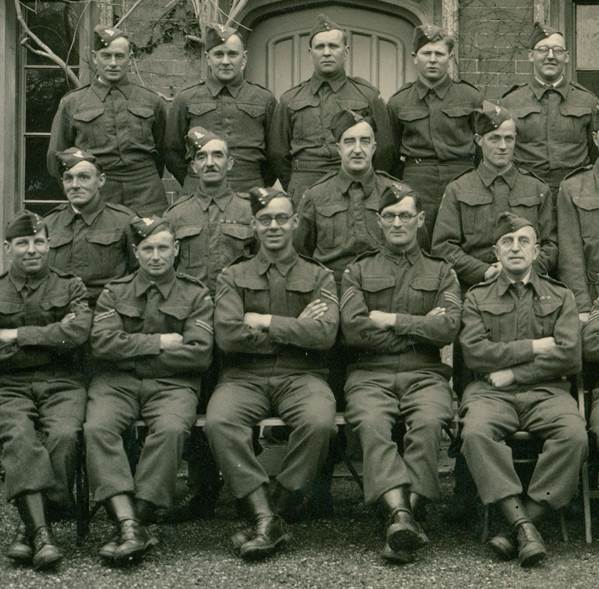