In this country, memorable occasions are often marked by planting a tree. We have, for example, a coronation tree in Market Lavington Churchyard. We have featured that, before on this blog – you can click here to se George Dobson planting the tree.

In 1887, Queen Victoria celebrated her Golden Jubilee – 50 years on the throne – and a tree was planted in Market Lavington to celebrate this event. Back then, Alf Burges was our professional photographer, but as yet, no photo of this tree planting has come our way.

The tree was planted along The Spring in a field which belonged to Mr Pleydell Bouverie of Market Lavington Manor. The field was often used for village events and recreation so it must have seemed a very suitable site.

In the Edwardian era, Charles Awdry, who then owned The Manor, created a fine cricket field on this land. The Jubilee tree would have been outside the boundary rope, so not a problem to cricketers.

When Dauntsey’s School bought the Manor, the field became a part of their facilities and the tree was now on private land. However, in the 1950s, the new secondary school was planned and the tree ended up on the Lavington part of the old cricket field. The school, as we know, has just celebrated its Golden Jubilee.

Our photo of the tree probably dates from a time when the school was planned. The tree, a Wellingtonia Fir, was already large at the time. 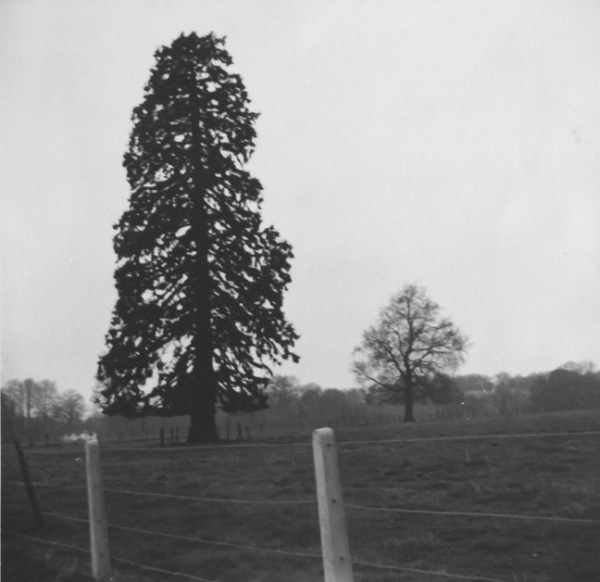 This photo is taken from The Spring. The roadside fence looks to be a new addition to the scene.

The tree is still there. This photo was taken in February 2012. 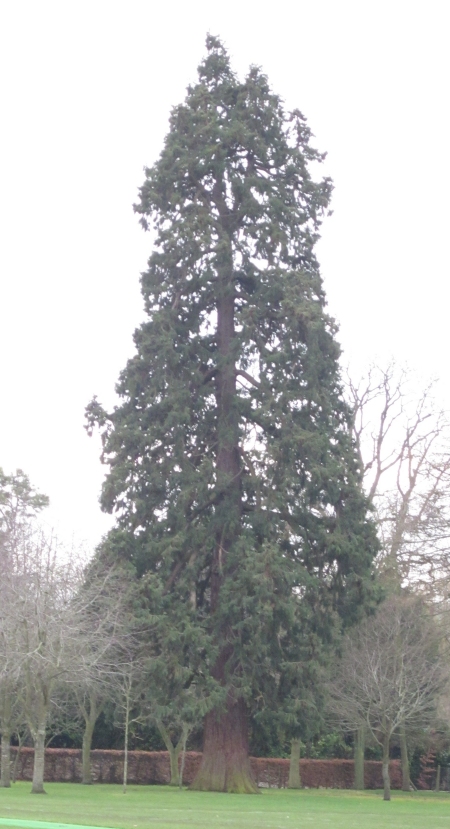 The tree, a Wellingtonia Fir, is on the grounds of Lavington School in 2012

Do many people know it is Queen Victoria’s Golden Jubilee Tree? Maybe in this Diamond Jubilee Year for our Queen Elizabeth, Lavington School could mark the tree in some suitable way.