The Kings Arms – behind the scenes.

In earlier blogs we looked at the sad end of the Kings Arms bar and the skittle alley. Today we’ll look at areas of the pub not often seen by members of the public. The photos were taken after the pub closed, but before any work was done to convert the building into dwellings.

This is in the cellar and we see the chute down which barrels could arrive from the road outside. 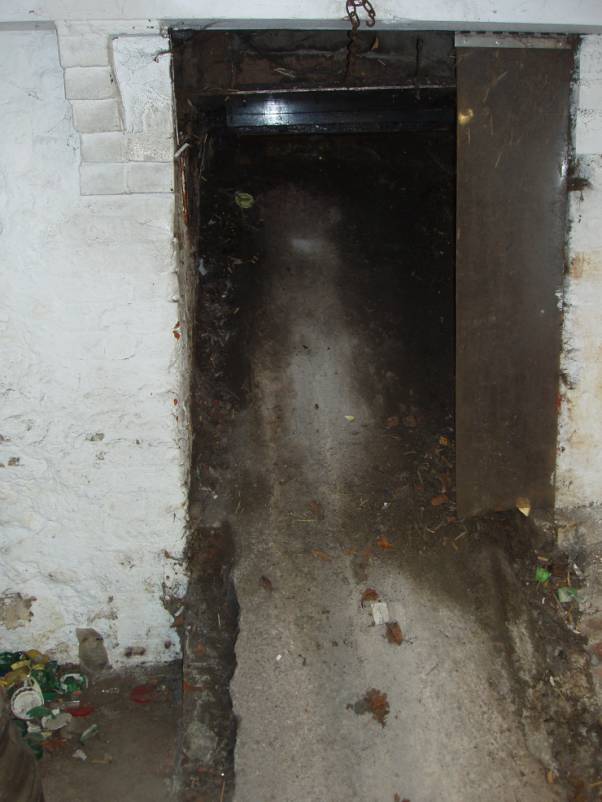 The barrel chute in the Kings Arms (Market Lavington) cellar

Here are the metal containers of beer with an array of pipe work for delivering the contents to the bar. 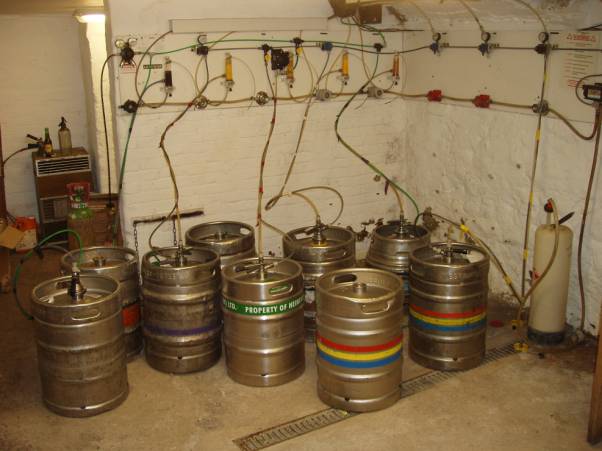 Barrels in the Kings Arms cellar

This damp, old, vaulted cellar had been used as a dump – including of photos which ended up all but ruined. 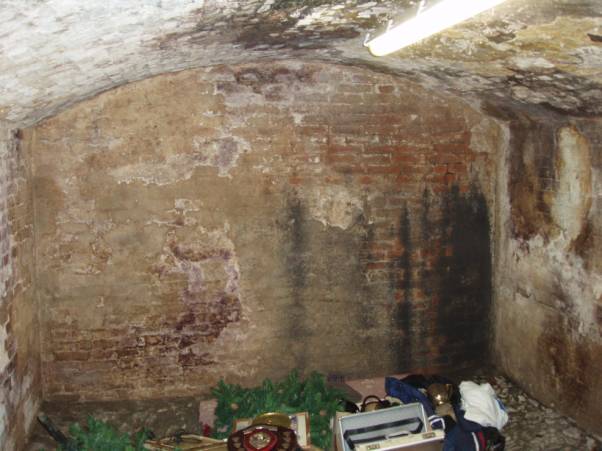 This damp cellar had old photos and trophies dumped in it 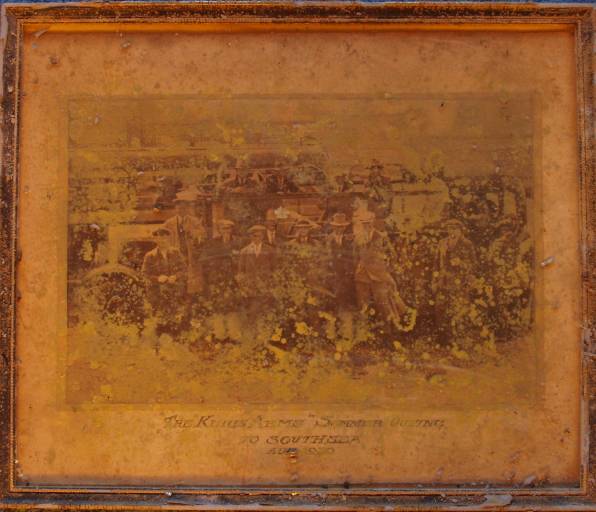 This might have shown us the Kings Arms summer outing to Southsea in 1930. It’s amazingly colourful for what is, actually, a black and white photo.

Upstairs in the living accommodation you get good views along the High Street. 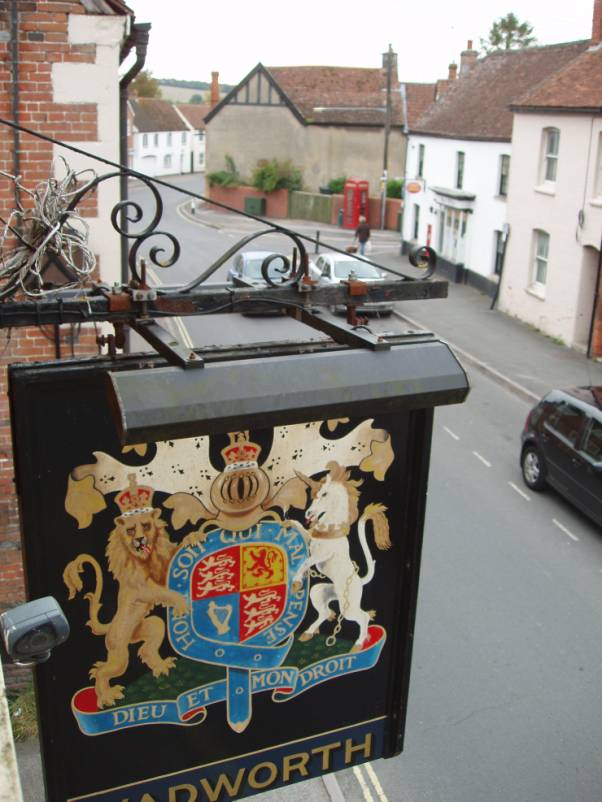 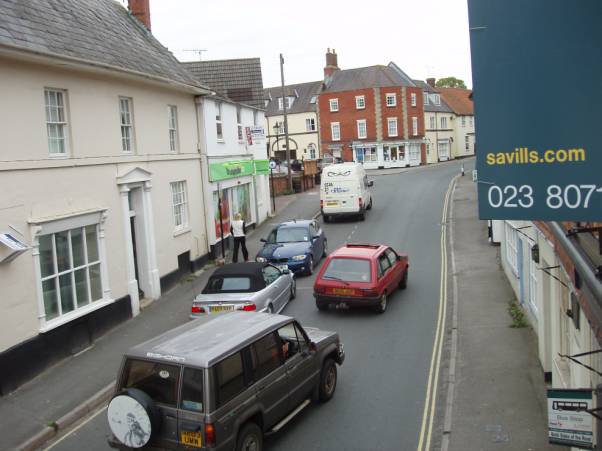 Looking in the Easterton direction

And finally, a look at a completed quiz sheet, rescued from the debris. Those Silver Foxes seemed to know their stuff! 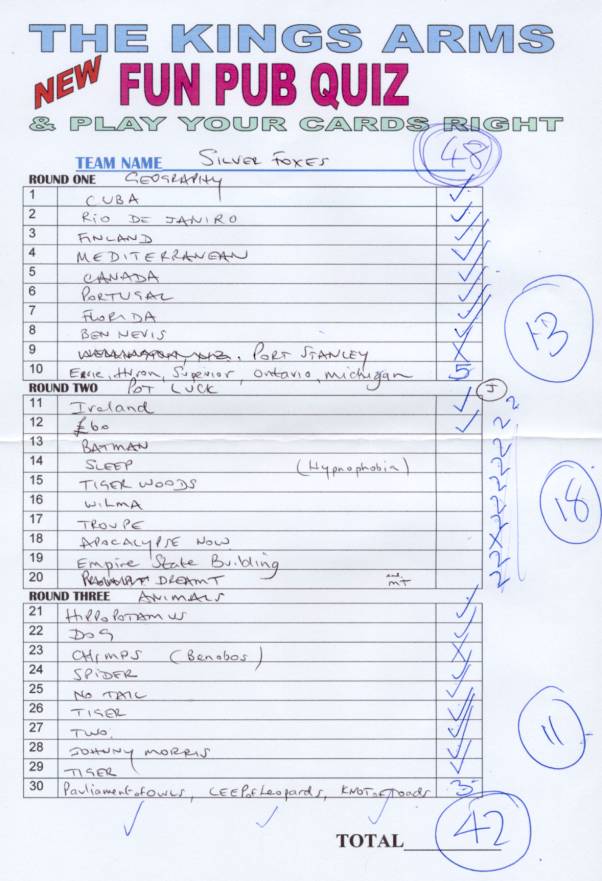