We are returning, today, to the former Market Lavington Pub, The Kings Arms, just before the builders moved in in 2010. We have seen the main bar (click here). Today we look at the skittle alley.

A skittle alley was a must have feature of a Wiltshire pub. Most, including the Kings Arms, had teams operating in local leagues. A separate bar was provided to serve the players and their followers. 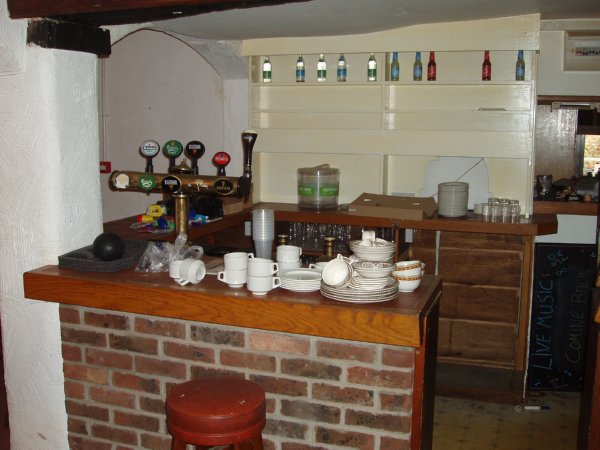 A skittle alley needed seating and tables as well as space for bar and the actual alley. By the time this photo was taken, furniture was cluttering the once, almost sacred, playing surface. 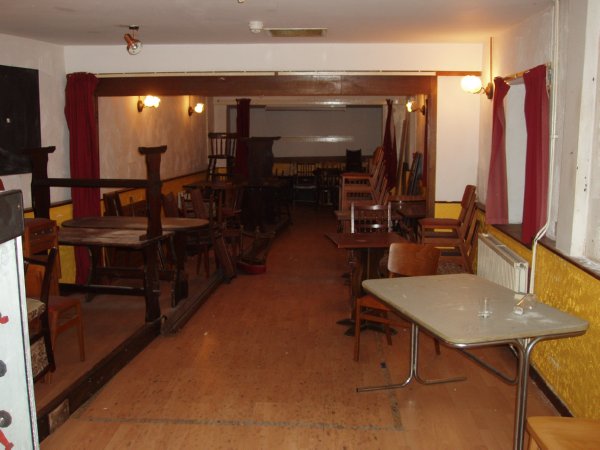 Down at the far end, the spots to mark where to place skittles could still be seen. Pub skittles was not automated. Youngsters were often employed to stand up skittles something which often gained them a bit of cash, some food, soft drinks and the interchange of respect between then and the older folks who were playing. 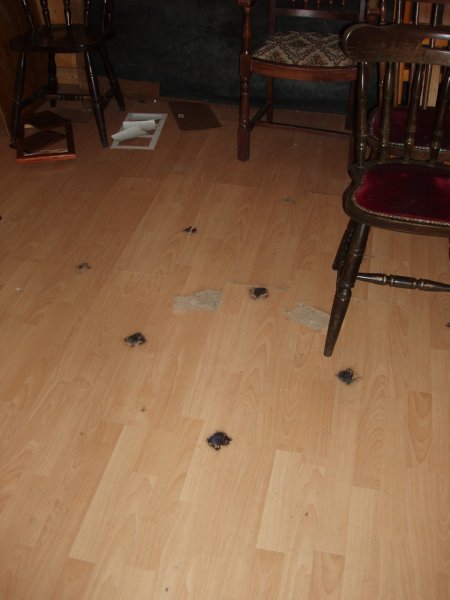 Spots mark where to place the skittles

But by 2010, the skittle alley at this former pub had become a dumping ground. Here’s a table football game. 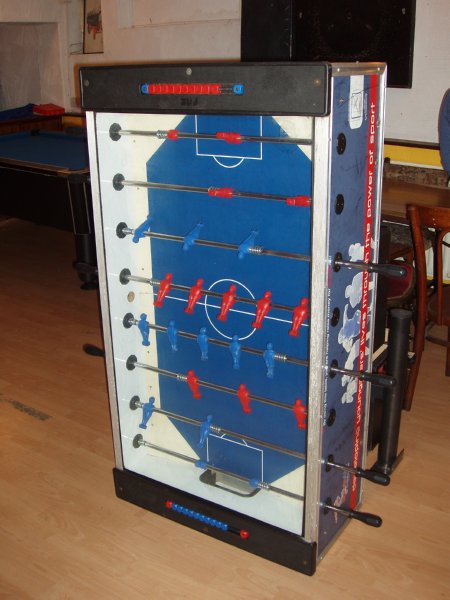 A pool table has been dumped in a corner. 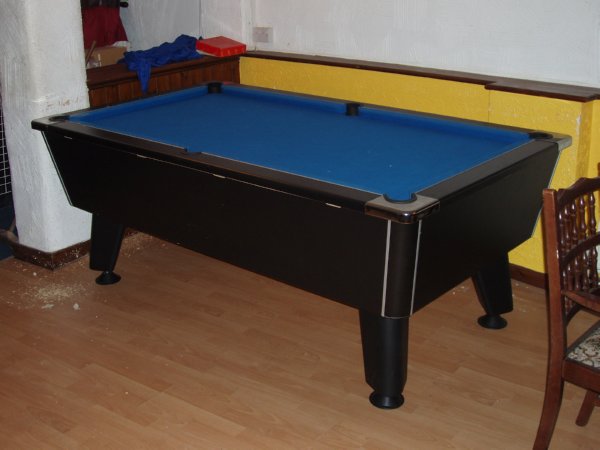 A pool table in the Kings Arms skittle alley

The King’s Arms alley doubled up as a function room. At one time, a local table tennis team played there and it was used for quizzes and private parties. It had been like that since 1983, as a plaque on the wall showed.

The Kings Arms may have called a final ‘Time’, but Market Lavington still has The Green Dragon and The Drummer Boy whilst at Easterton, The Royal Oak is running.