The Lavington to Trowbridge Bus

Fred Sayer’s bus company, The Lavington and Devizes Motor Services Ltd, was based on Market Lavington and ran services quite widely around mid Wiltshire. This photo shows a Commer bus on a Trowbridge service, probably in Trowbridge. Ushers were a Trowbridge brewery. 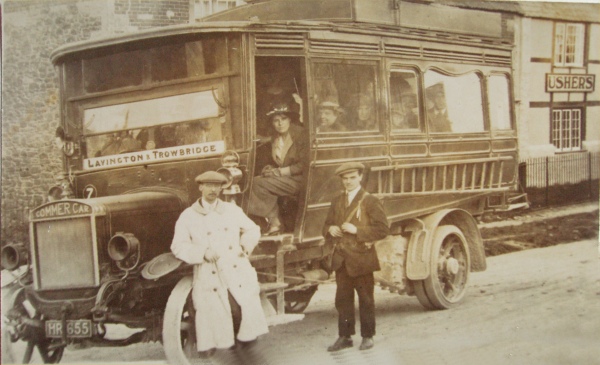 The photo dates from the early 1920s.

The Commer Car company was founded in London in about 1905. It was known to manufacture buses from about 1909. Is there a bus expert who can tell us anything about this bus?

The driver was Charlie Shepherd.

The conductor was Harry Cooper. 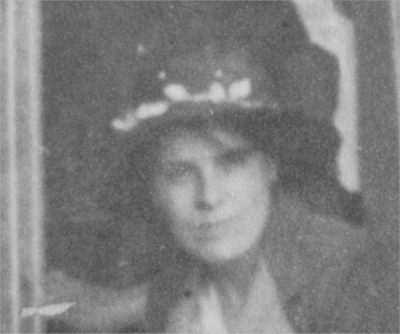 An unknown passenger makes sure she is included in the photograph

The passenger making sure she was clear in the photo is not known.

If you have any more information about the three people shown, then do contact the curator.