The Market Place in the 1950s again

Today we are getting two photos for the price of one for we have a montage. This was originally done, in pre digital days, by careful cutting and placing of two photos. Now we have done the same job digitally which produces a considerably more seamless joint.

The picture shows the Market Place before redevelopment in 1960.

On the left we have a building next to where the co-op shop stands. The telephone box in the village stands next to it. Behind the telephone box is the last part of a maltings and next to that is a coach, possibly a Bedford. 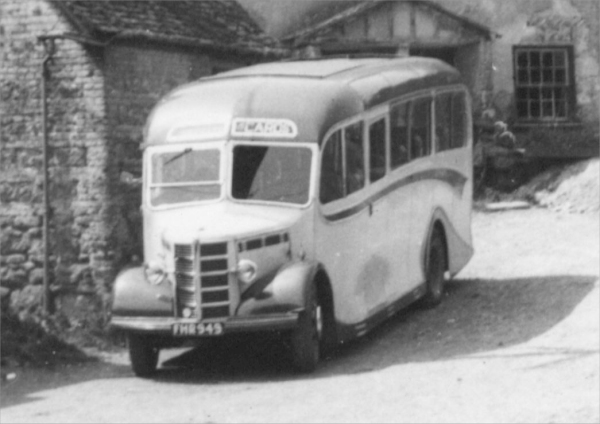 A coach in the Market Place, Market Lavington

Behind the bus there are a couple of houses that have fallen into disrepair and then there is the fire station.

Beyond fire station doors we can peep into St James’ Square and then we move round the corner to Wordley’s yard. A Wordley’s lorry stands in front of the yard along with a couple of cars.

Parked vehicles in the Market Place including a Wordley’s lorry

Finally and almost behind a tree we can see the top of Northbrook making its way down to the stream of the same name.