Market Lavington no longer has a photographer’s shop – something it had for 100 years or so in the late nineteenth and twentieth centuries. We are pleased that a fairly recent photo of Peter Francis’s shop, which was on Church Street, has survived. 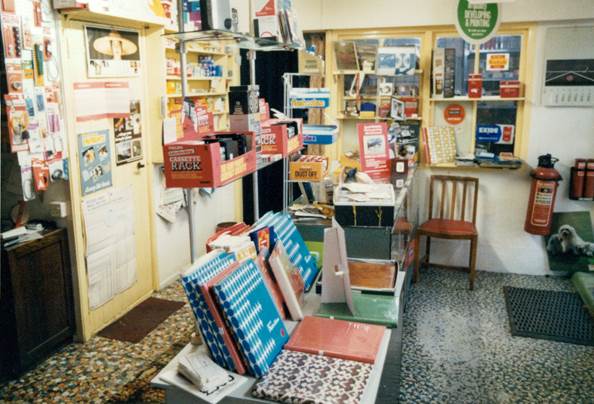 Peter Francis’s shop on Church Street, Market Lavington in about 1970

We are looking into a lost world here. The market for much of what was on sale (we don’t have an accurate date but estimate it at around 1970) has all but vanished. Photo albums fill the desk. These seem to be special occasions only items these days. Most people just post their thousands of images on a suitable website or just have them to view on their tablets – and it has to be said a tablet makes a very handy photo album. But we can pick out various items and just imagine a child saying, ‘Mummy, what is ….. ?’ 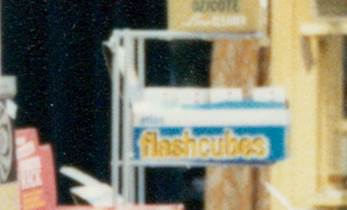 Flashcubes? Weren’t they for use with instamatic cameras – the ones that tried to make it all very simple by having film in a cartridge? 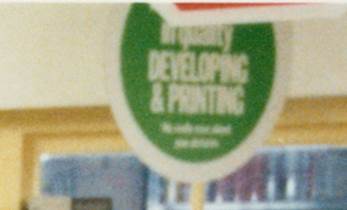 And what’s developing and printing? 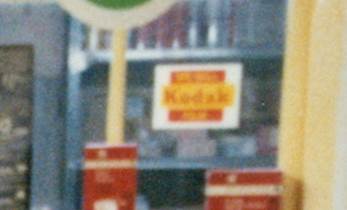 Yes that was when we used to use those strange lengths of a thing called film. 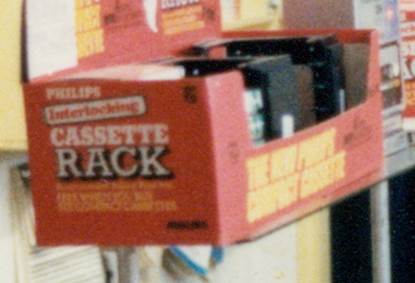 And cassettes? Ah yes, we used to be able to record sounds on them.

Digital photography and sound have more or less wiped out the competition in the last couple of decades. No wonder a village just can’t support a shop like this any more.