Rabbits are renowned for their ability to breed fast and for the amount of damage they can do eating field crops and garden plants. Our curator says that there were very few rabbits in Market Lavington thirty years ago but now the village is awash with them. Rabbits had been very common in the parish prior to the myxomatosis ‘outbreak’ in the 1950s.

Our local residents, in the past, were much less squeamish about controlling the population of rabbits than we are today.

One item in the museum is this wooden structure. It was made in about 1900 and it is a kind of loom, especially made for producing nets for trapping rabbits. If you used a knitting nancy as a child, this worked in the same sort of way, but was designed to produce a much looser weave. 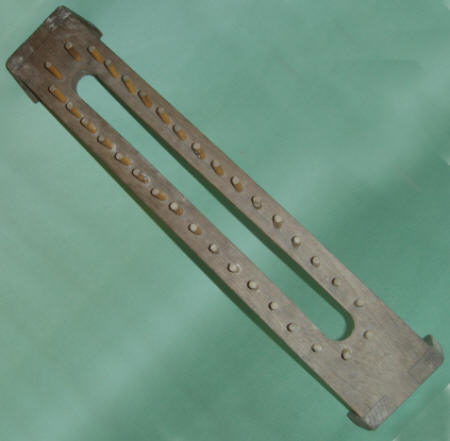 The nets produced – we have one in the museum – were placed over the exits from rabbit warrens. 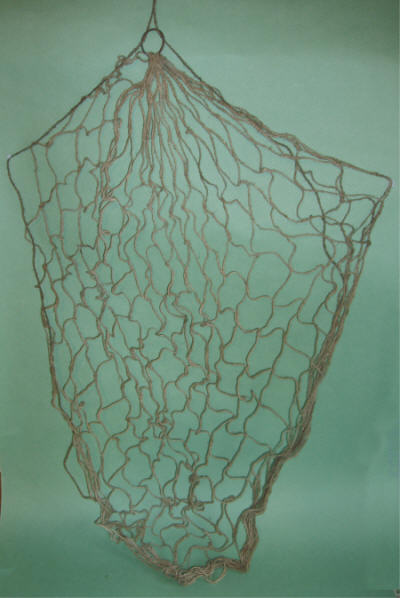 Rabbit net made on the frame - early 20th century

With exits protected, a ferret was set loose in the burrow. Rabbits scrambled and dashed straight into nets which trapped them.

The caught beasts were not a waste product at all. Rabbits made a good meal and the skin could be cured and used for items of clothing. Nothing was wasted in this rural world.