The road to our home

This postcard has been horribly badly sellotaped into an album and has been given this caption. 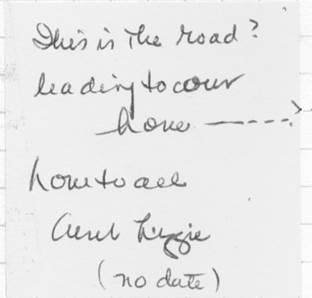 The photo comes from Jean in Canada and she was a member of the local Merritt family. ‘Our home’, in the caption, refers to Vicarage Farm in Easterton. And here is the photo. 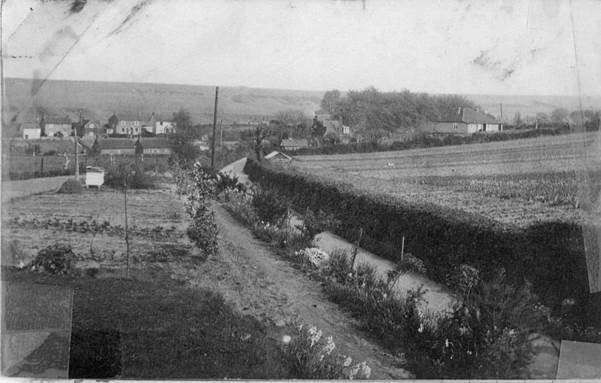 Postcard of Kings Road in Easterton

The road in the picture is often called ‘Sands Road’ which describes where it goes. Officially it is ‘Kings Road’ named after Reverend Gilbert King, a Vicar of Easterton who got the route surfaced.

We are looking down towards the Urchfont end of Easterton. Roughly in the middle of the view is Paxtons. 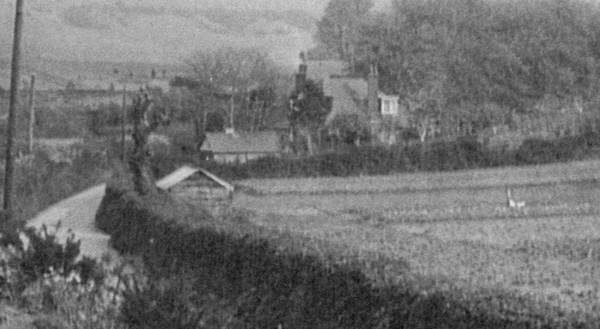 West View, home of Henry Hussey is at the left end of the row of high up houses on the left side. Below it is The Well House. 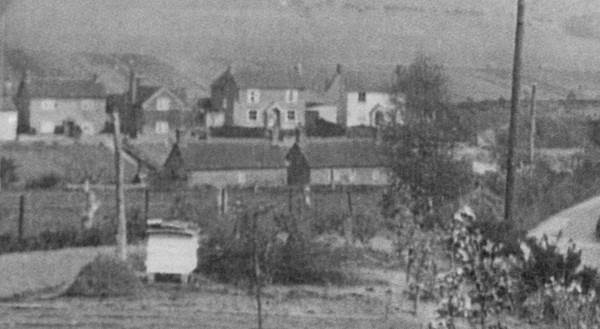 West View and the Well House

There looks to be a bee hive in the front of this bit of photo, Presumably bees were essential for fruit pollination.

It’s an unfamiliar view and as Jean has said – undated. We guess it could be the 1930s.