Today we are featuring our museum building just before it was the museum.

In the 1950s it stopped being a home and in the 1960s it became part of Market Lavington School.

It was Peggy Gye’s vision that saw it become a museum – and it needed vision. Just look at the state it had got into. 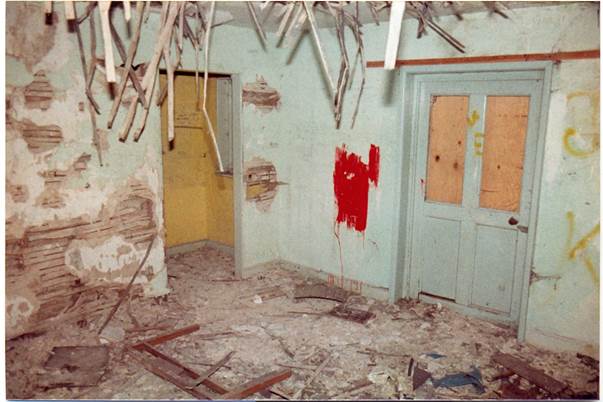 Market Lavington – the School House in 1984

That was February 1984. But a team of workers transformed it. We see some of them here. 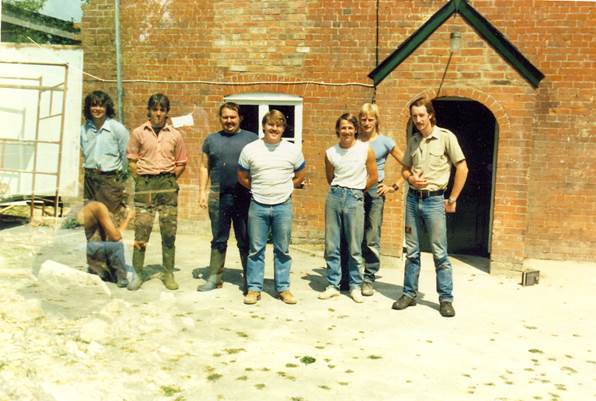 The team who converted the School House into Market Lavington Museum

There’s a strange bit of ghosting on that picture.

It would be good to know who these people were who did so much work converting the old wreck into our lovely museum.