The Welch Family at Home

It’s about 1891. The Welch family have decided it is time for a group family photo. Rather than popping along from their Church Street home to see Alf Burgess, and have the photo taken in his studio, they opt to have the photo taken at their home. We can only guess that they made use of Alf Burgess but Spring Villa (it still exists) made an ideal scene for a charming photograph. 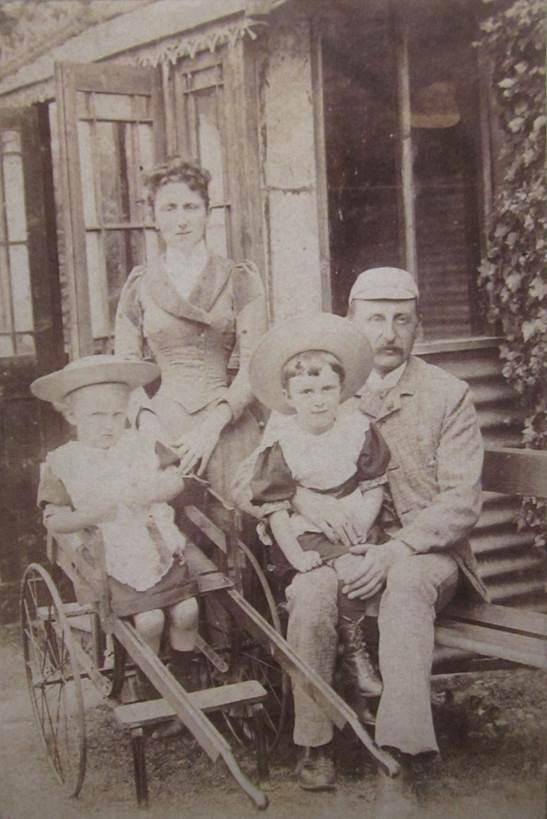 The Welch family at Market Lavington in about 1891

The parents are Annie and James Welch and the children are Dorothy and Jack. Although the Welch family had a long association with the village, it was only little Jack who was born in Market Lavington. Dorothy, the older of the two children had been born at Upton Park in Essex. Annie was a Londoner by birth and James was born in Glamorgan.

For this blog, let’s look at Annie and find out about her. 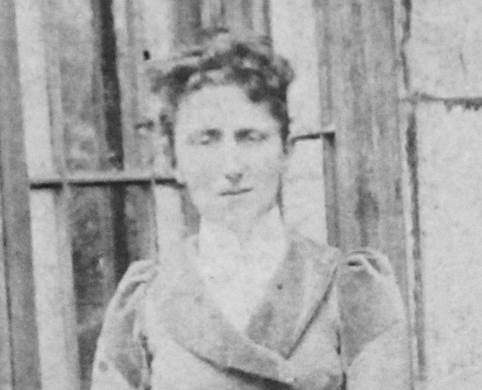 Annie was born in 1857 in the Lambeth area of South London. Her father was a clerk in an office. The family were living in Lambeth at the time of the 1861 census.

How Annie met future husband James Welch, we do not know, but in 1881, 24 year old Annie was a visitor at Beech House in Market Lavington. Her hosts were the Welch family. Amongst the Welch family she was among was 25 year old James.

Did this young couple captivate James Lye, the famous fuchsia grower of Market Lavington? Amongst cultivars he produced was one he called Annie Earle – which still exists and another called James Welch which seems to have vanished. You could take a look at http://www.jameslyefuchsias.co.uk/ to discover more about fuchsias by our local grower, preserved by a true enthusiast and friend of Market Lavington Museum, Kristopher Harper. There you can find an image of Annie Earle, the fuchsia.

But back to the story of Annie, the person. She and James Welch married in 1887 – in West Ham. Dorothy was born the same year before the family moved back to Spring Villa.

The couple had no further children. The four members of the Welch family continued to live at Spring Villa.

Our 1926 electoral register shows the family, still living there in 1926.

Annie died in 1930 and joined her husband in the Welch vault in Market Lavington churchyard.