Snow has barely fallen in Market Lavington during the winter of 2013/2014. Mind you, it is only March so there is still time. 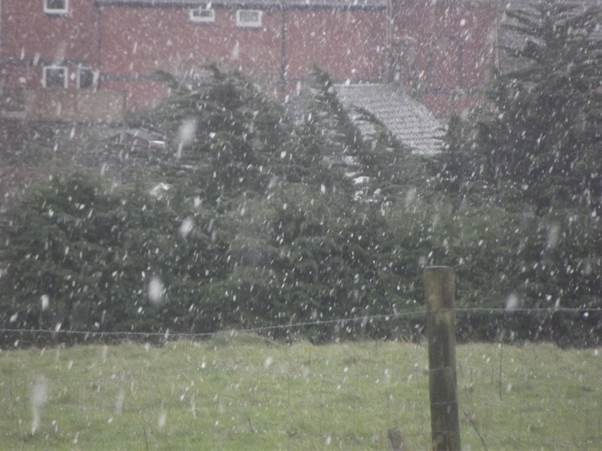 It never looked like settling or pitching as many locals say.

Lots of people don’t like snow and of course if you have to travel it can turn the simplest of journeys into a really trying ordeal.

But snow can also be utterly lovely. Let’s look back to the snow of 1980 and a photograph taken in Manor Woods. 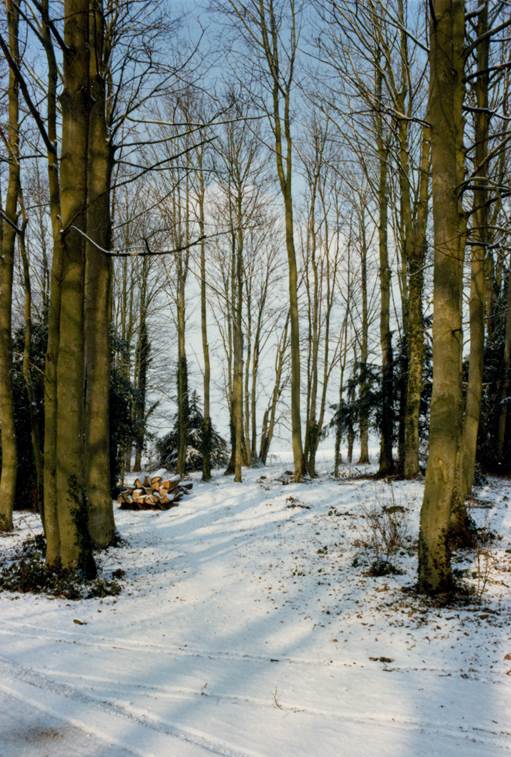 What a delightful scene and a scene missed by many Wiltshire folk this year. There isn’t a huge amount of snow on the ground but it turns the woods into a winter wonderland.