Throughout much of the 19th century, Market Lavington was fortunate enough to have a resident tinsmith – sometimes known as a whitesmith. These were men (women just didn’t do that kind of work 100 or more years ago) who cut shaped and soldered items in tin plate  to make all sorts of domestic hollow-ware.

Tin smithing was a real trade. Workers served long apprenticeships, starting with easy shapes, like cake cutters and pill boxes. Later, he might also have made milk pails, quite fancy coffee pots and even chandeliers as he developed his skills. 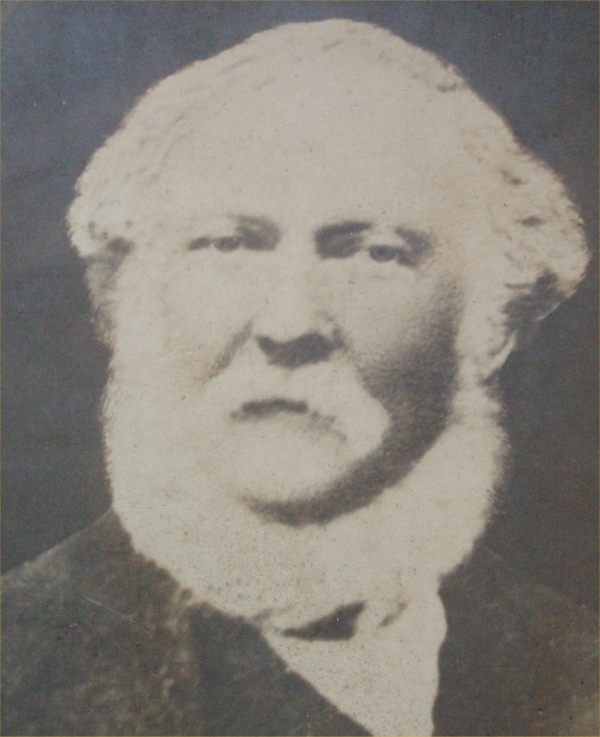 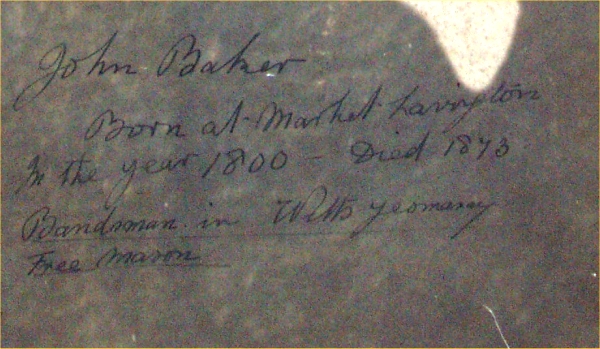 We believe it was this John who used an enormous pair of snips we have at the museum. Although maybe they stayed in use for the next generation – also John Baker. 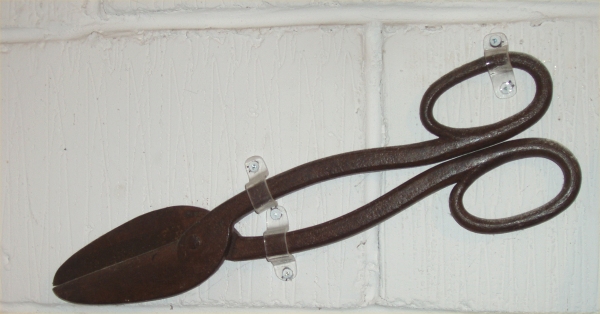 These snips are enormous and very definitely two handed. They measure almost 50 cm long and must have ben able to cut through pretty substantial pieces of tin plate.