Lavington Station, in the parish of West Lavington, but serving Market Lavington folk too, was rather a late and short-lived addition to the rail network. The line connecting Patney and Chirton to Westbury only opened in 1900. 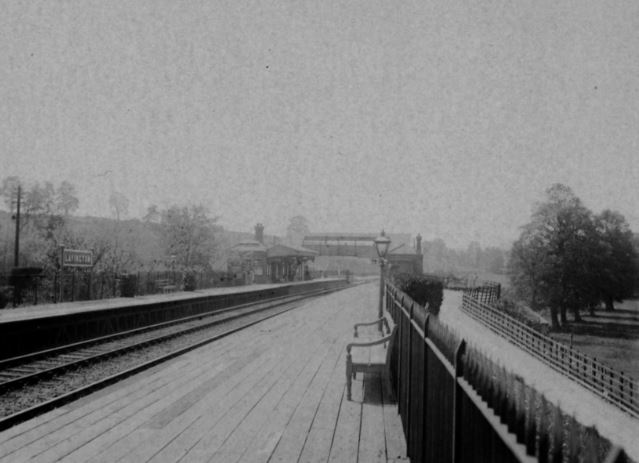 The station was on the Weymouth to Paddington route. At the museum we have the timetable for 1944 in a Devizes area booklet of bus and train times. 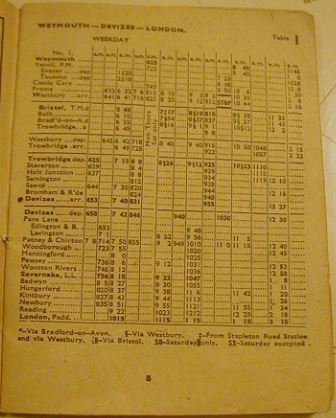 Sadly the station closed in 1966 and Lavington residents now have to drive to Westbury to catch the train to Weymouth. 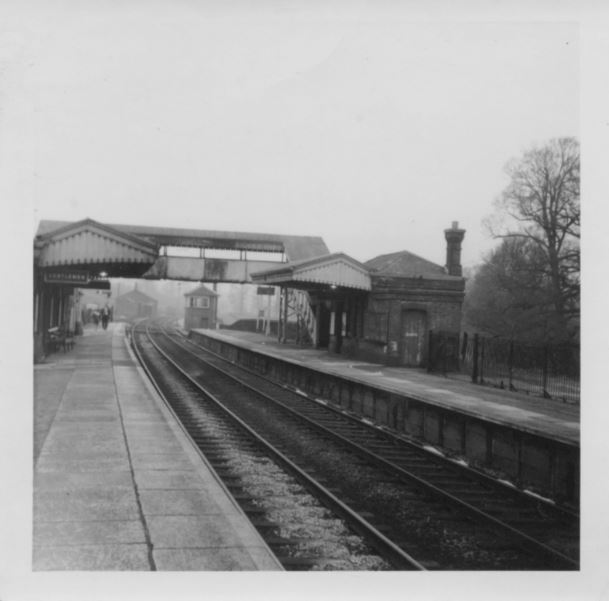