Tuppence for the Band

Market Lavington Prize Silver Band really was prized by the locals. Those who remember the days when an all-local band performed at functions and events always sound very proud of the performers, under the direction of John Merritt.

Funding a band is always difficult. Instruments, music and uniforms are all expensive. For 1935, the band decided to produce a diary which was on sale to the public.

It had a pretty, pierced front cover and the Black Cat name suggests that owning the diary was designed to bring luck. 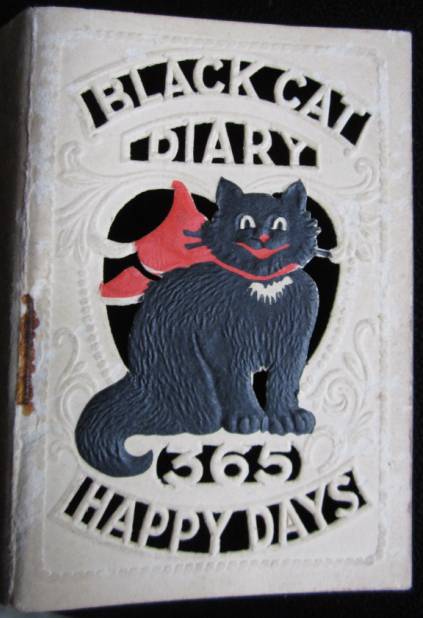 This is a small publication – about 8cm by 5cm – something like credit card sized. There was a page for each month as well as pages of information.

Wireless stations and speed records - information pages in the diary

So here we have some wireless stations to tune to and some speed records. Just for interest, the quickest train we found on a timetable for 2012 took 56 minutes from Swindon to Paddington – so no change there in the last 75 years! 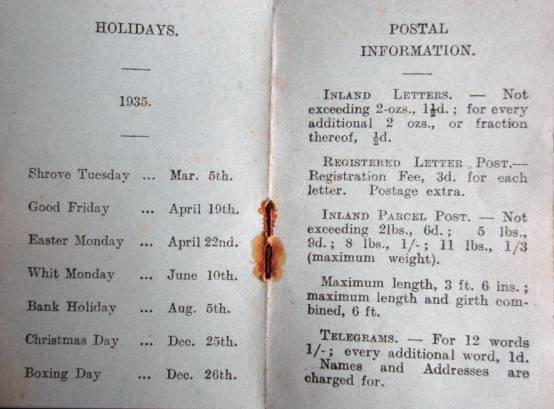 Public holidays and postal charges for 1935

Some useful information for 1935.

And how much did the public have to pay to own this little gem? The answer is on the back cover of the diary. 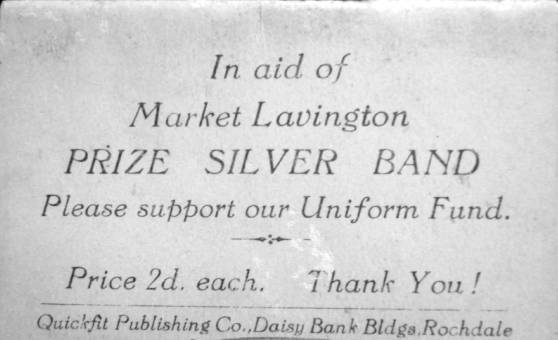 Just 2d! That’s less than a penny on current money. Profit levels, to help with the uniform fund, must have been tiny.