Market Lavington Museum has some of the free on application Dig for Victory leaflets, produced during the 2nd World War. 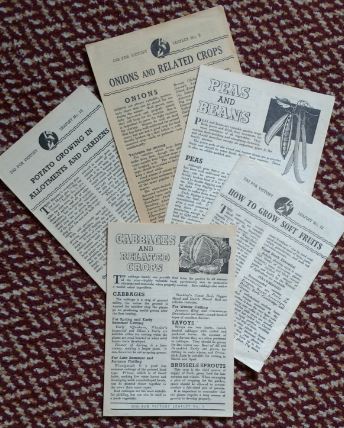 Leaflet 15, on potato growing, lists twenty six leaflets in the series. It recommends growing at least nine rows of ‘this valuable food crop’, three of earlies and six maincrop, ‘but in times of scarcity additional rows of this valuable crop can be grown…’. 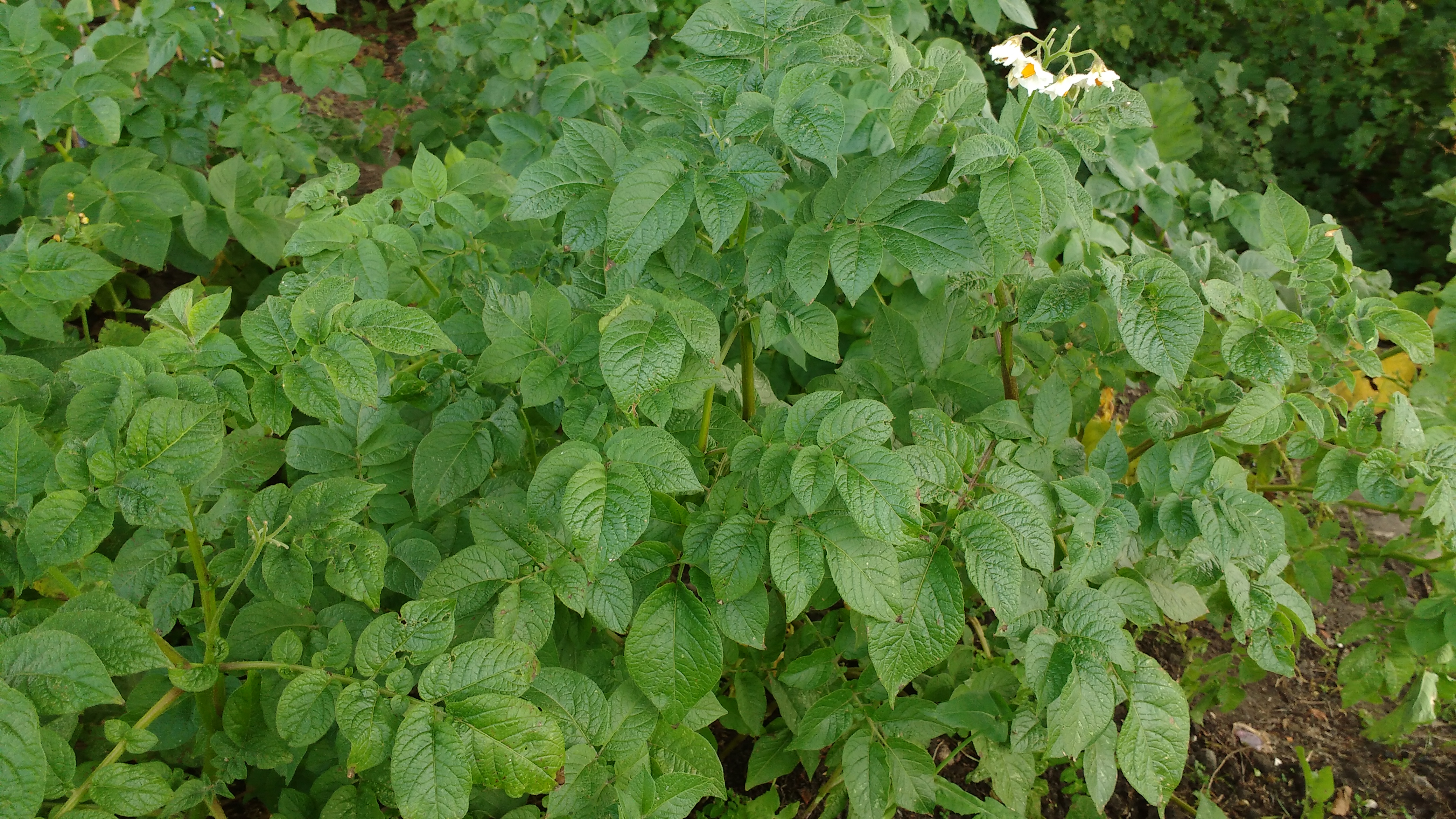 Leaflet 4 tells us that ‘Peas and beans are valuable garden crops. As both green and dried, they constitute the most nutritious of all vegetables.’ Unlike potatoes, they would not store so, with few 1940s homes having freezers, they had to be dried for storage. Runner beans were sometimes salted down in Kilner jars for use in the winter. In those pre metric days, we are told that one pint of pea seeds will sow a row of 90 feet.

The leaflet gives advice on various types of beans – runner beans, broad beans, French beans and haricot beans, the latter being ‘grown for the sake of their dried seeds’.