During the nineteenth century, when Market Lavington was a small town, the shop known as Lavington House was the department store. It was on the corner of High Street, White Street and Church Street, occupying both sides of White Street. Different departments of the store were on opposite sides of the road.

In the time when Mr Walton owned the shop, which ran into the twentieth century, a cupboard door was used as a kind of notepad by the staff – recording their arrivals and just who worked there and when. The door is, sometimes on display at Market Lavington Museum, but at the moment it is in store so here are a few photos to show a little of what is on the door. 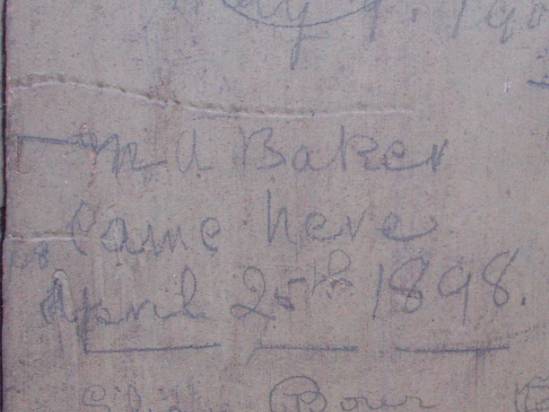 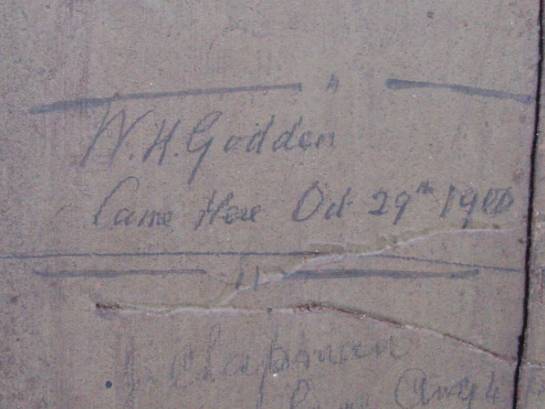 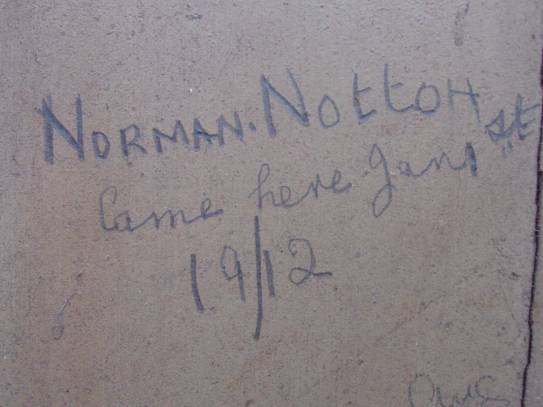 Staff of 1929 on Walton's door at Market Lavington Museum

If you would like to see the door, which has many names and dates on it, then visit the museum and ask the steward on duty.