When keys get lost

St Mary’s Church in Market Lavington had a wall safe into which visitors could put donations or payments for items purchased. Unfortunately, many years ago, the key got lost.

When this was realised the safe was blocked off so no more money could get in.

Eventually, people had no idea when the safe was last opened and it was decided to remove it and break into it.

It must have been disappointing to find lots of coins which were no longer legal tender.

A decision was made to mount the coins in a frame and sell them at the 2013 church fete. This was not going to make the value of the lost coins, but it would add something to the church coffers. A purchaser then donated one frame full of worthless coins to the museum. 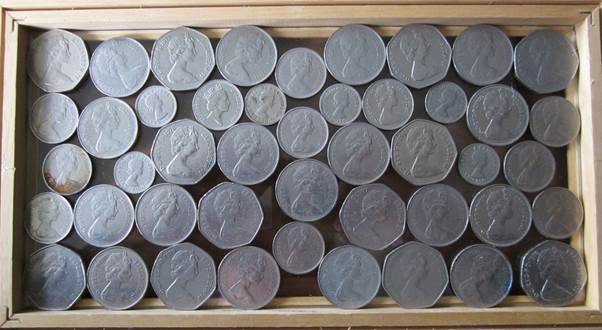 Heads – we win with an interesting curio for Market Lavington Museum

This suggests that the safe has not been opened since 1980. 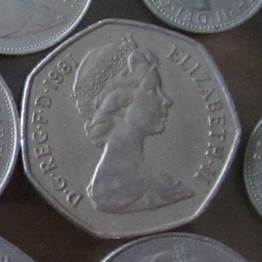 The newest coin dates from 1981

The 6d coins, though, are older. 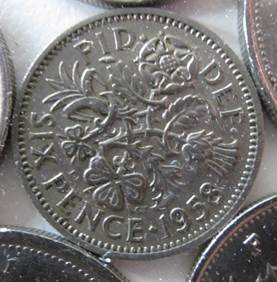 It’s an interesting reminder of old coinage and also a reminder that it is a good idea NOT to lose keys.