Where cottages once stood

Broadway, Market Lavington was once the home of the Lavington Brick, Tile and Pottery Company. That ceased production around the time of World War II and local cottages, which had once housed workers were no longer needed.

Britain was in post war austerity at the time and when rubble was needed to assist with road improvements at the Black Dog crossroads, it was acquired locally. The Broadway Cottages were demolished and the demolition materials were used to help form the foundation of a better roadway.

In 1958 a photographer – we don’t know who – recorded the scene where the cottages had been. 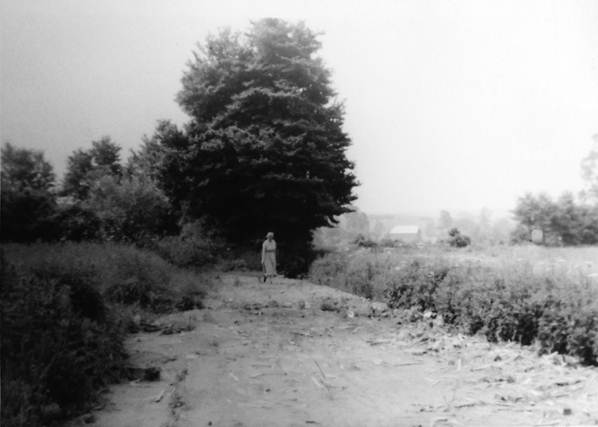 Site of Broadway Cottages, Market Lavington’ The photo dates from 1958

Presumably the unknown lady visitor was standing on what had been the base of the cottages. Was she, we wonder, a former resident visiting her former home? The picture, sadly, is not of good enough quality to allow for enlargement, but maybe somebody will recognise the lady.

At least the photo was well captioned as to location and date. 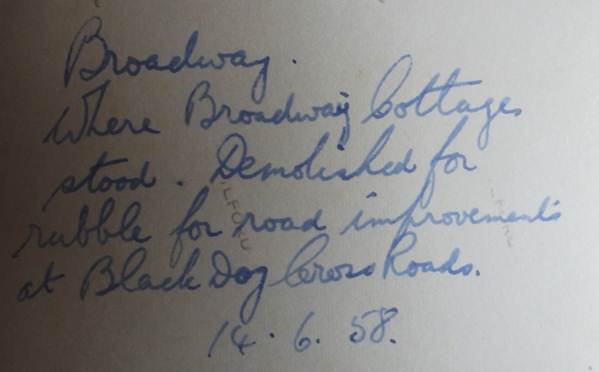 Photo caption. What a shame it doesn’t name the person. 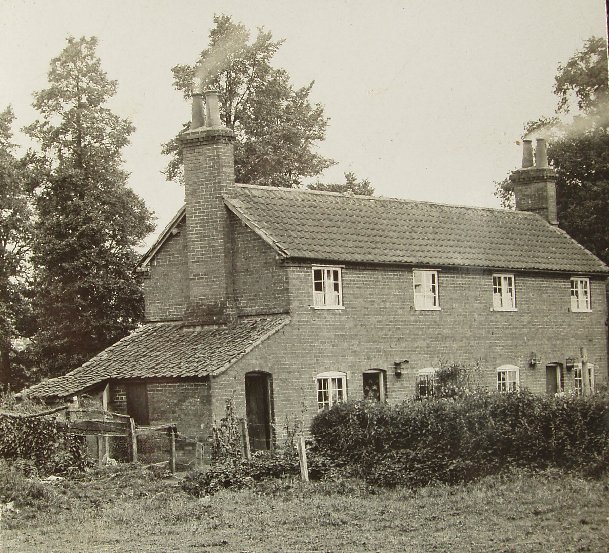 Broadway Cottages when Lavington bricks were still being made.

These were the cottages in earlier and happier days, clearly lived in for smoke issues from the chimneys.

We’d like to know more about these homes – their precise location for one thing. Can you help?