Whither now the Thatcher?

Albert Hiscock was a long term Market Lavington thatcher. We have read about him a couple of times on this blog. (Click here and here). Albert and his wife lived at Hillside at the bottom of Lavington Hill.  One of the nicest photos we have of their house was taken in 1936 – a quickly snapped photo taken when military tanks came off Salisbury Plain and into Market Lavington. 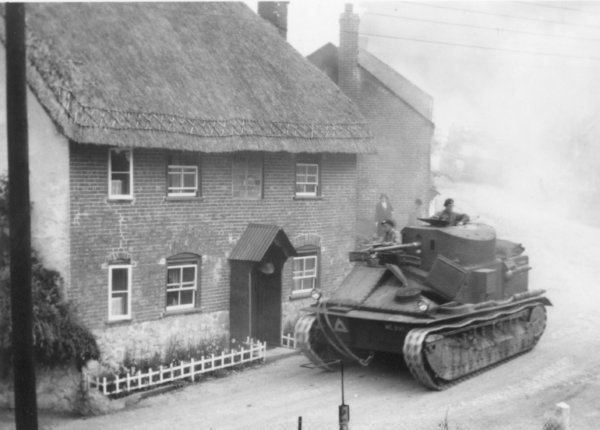 Hillside Cottage, Market Lavington, looks to be well thatched and well protected by a tank – a great photo snapped with a box camera in 1936.

Harriet, Albert’s wife, died in 1954 and Albert joined her in St Mary’s graveyard in January 1955. 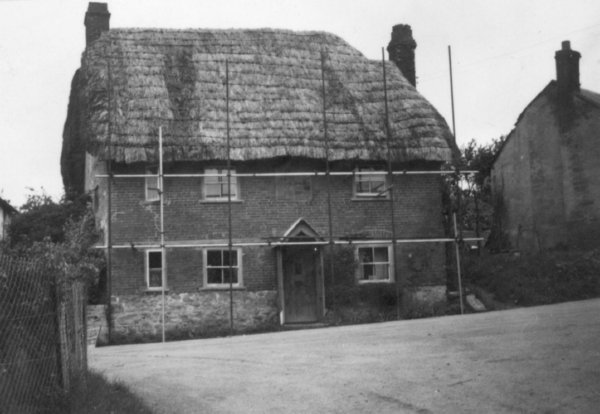 Hillside Cottage on White Street, Market Lavington in 1955. Now you see the thatch! 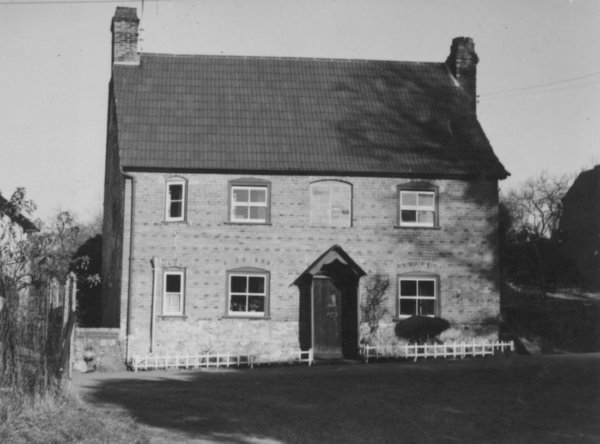 And now you don’t. Later in 1955 Hillside Cottage is under a new roof.

By the end of the year, the thatch was gone and Hillside Cottage sported a new, tiled roof.

Once upon a time many houses in Market Lavington were thatched and there was plenty of work for the thatcher. Someone will correct us if we are wrong, but we can place just three thatched houses now.

So, whither now the thatcher? For a while his future looked bleak, but now he’s in his van and maybe operating over a wider area, but the trade is certainly still very much alive and kicking.