This extract dates from a time when an f shaped letter was used for an s. It makes reading just that bit harder, but we can see that at the time this was written our village, under a variety of names, was a place where a great corn market was held each Wednesday. The extract comes from this book. 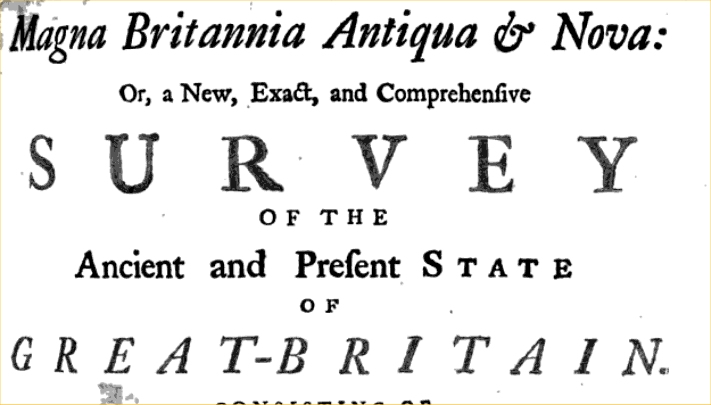 The book was published in MDCCXXXVIII or 1738 in our more usual number system.

Our second extract moves us to the early years of the 19th century by which time the decline had set in.

So, market Lavington, under a variety of names was a place which formerly had a market.

This extract comes from 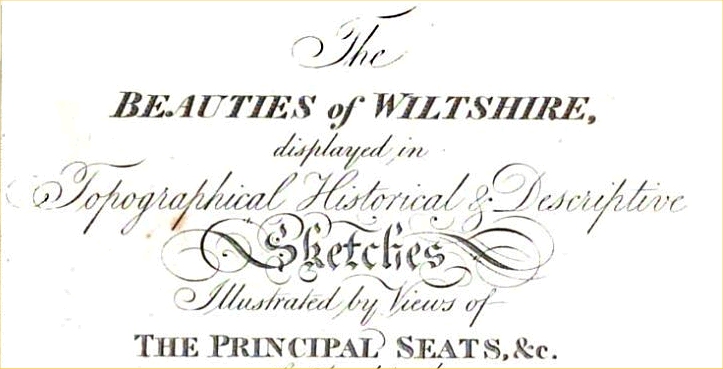 Many people who contact our curator are baffled by the variety of names. East Lavington is obvious enough for it is to the east of West Lavington. People just want to confirm it is the same place as Market Lavington. But people wonder at the origin of the name Steeple Lavington. ‘Did the church once have a steeple?’  they ask.

And the answer is, ‘no, it did not’. Steeple or the earlier spelling of Stepul comes from the Norman word for market. So, Steeple Lavington simply means Market Lavington.