Today we look at some genealogy information written by a descendant of William McTier Hughes who spent some of his life in Market Lavington and Easterton. The 1911 census, one piece of confirmed documentary evidence, has the family at The Clays, Market Lavington.

William was born at Heddington (where the main line of my family originate) in 1845, the eldest son of Solomon Hughes and Decima (McTier).

I have just found copy of a letter that I had written to the owners of Clays Farm back in 2005, when I was previously researching this line of the tree so I have used bits from this letter. Spotting the Market Lavington Museum website has rekindled my interest; it’s very good!

William worked in London, where various members of the family had a greengrocers shop, married Emma Bentley in 1867 in Chelsea Registration District. Emma was the daughter of Troop Major Sergeant William Bentley, who survived the Charge of the Light Brigade and there is a display of some of his items donated by his family in the Royal Hussars Museum in Winchester. Emma was working as a governess to Eve & Branwell Booth’s children. (Founder of the Salvation Army). William Bentley strongly disapproved of their marriage.

They later moved to Easterton, where William was a market gardener. I have a letter in which it mentions the family living at Cornbury Mill, Walnut Cottage and Clays Farm. I haven’t been able to locate Walnut Cottage. Daughter Lilian’s diary started in 1894 mentions them living at Cornbury Mill. Also in Lilian’s diary she mentions that her sister Fanny and husband lived in London and it has been suggested that William supplied vegetables and sent them to the shop in London. Fanny later died in Calne. Lilian, later Lilan Trumble was the local district nurse. I have a letter from William thanking his daughter Grace for his birthday present of sweets and tobacco cake, in which he mentions his vegetables, Devizes Market and the war, but it is very difficult to read.

It would appear that family moved backwards and forwards from London & Easterton and that the other Hughes living in Easterton were 2nd cousins once removed.

William died 2/12/1916 at Clays Farm from a fatal syncope. Family rumour says that he dropped down dead working in the fields and was carried home on a wooden litter. He is buried at St Barnabas, but we have been unable to locate a headstone. 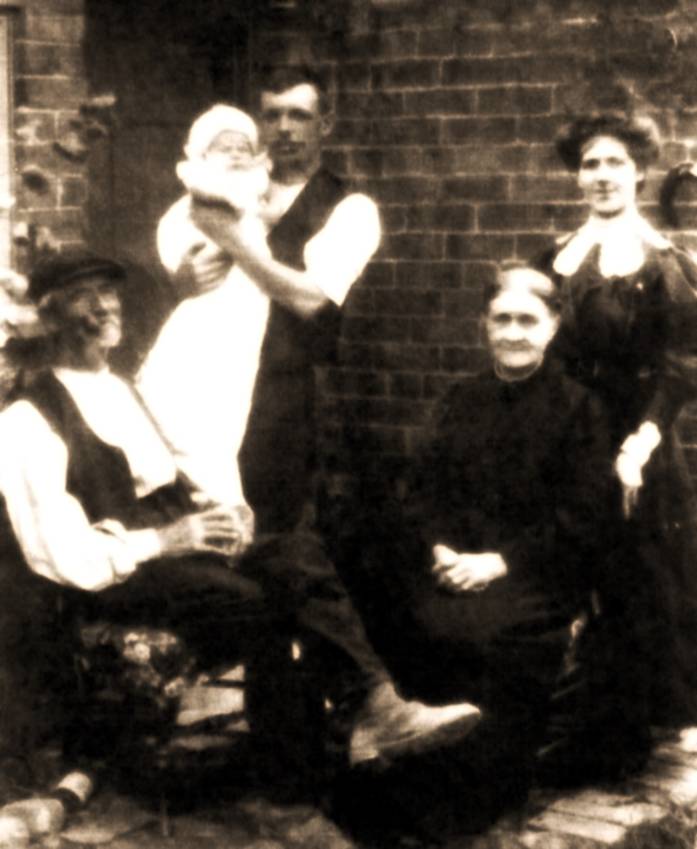 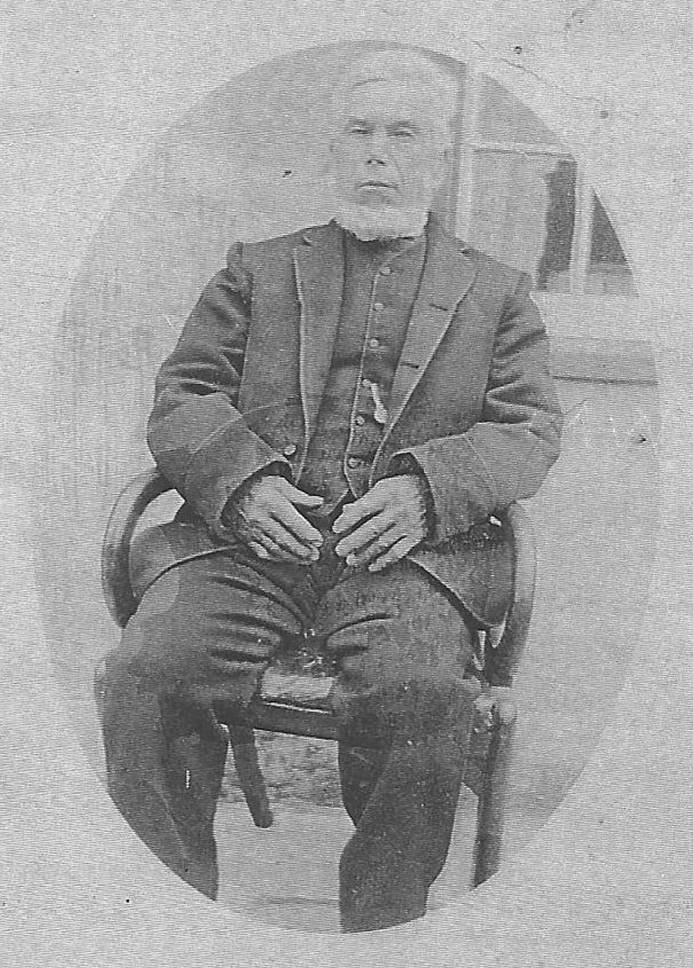 William Hughes as an older man