There can be little doubt that the Saunders family from Russell Mill were amongst the most influential of people. This was not only in the Lavington area, but also around Britain and, indeed, the world.

Father Amram was a highly respected miller and leader of people. It was Amram that organised people to buy out the tollgates and get them removed. Today we are looking at one of his sons – William.

William was born on 20th November 1823 and he was to be the youngest son of Amram and Mary Saunders. Their home was Russell Mill which was in the parish of Market Lavington. It got passed to West Lavington in the 1950s.

We know little of his early life except that he attended a school in Devizes.

Our photo of William comes from the book ‘Elizabeth of Lavington’ which is about his younger sister and was written by her granddaughter. 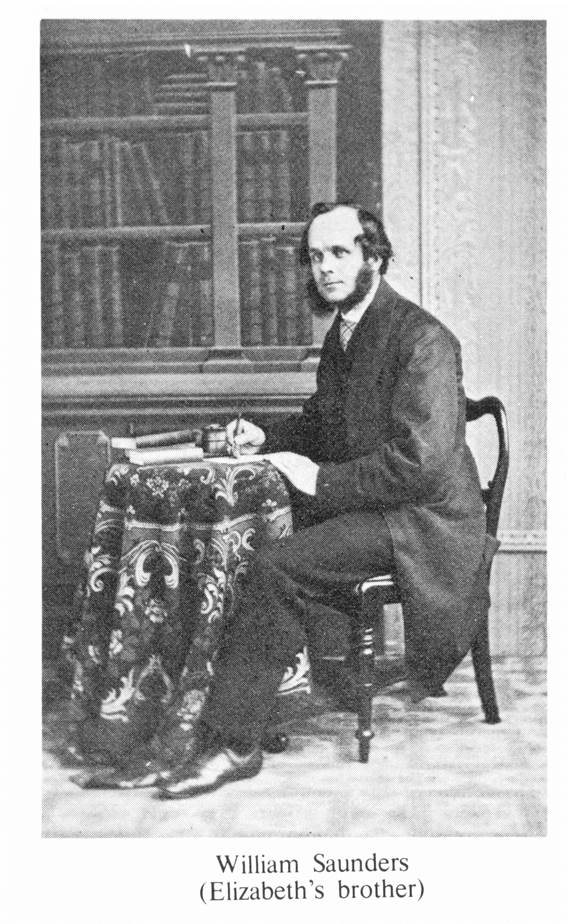 William’s older brother seemed destined to take over the milling business so William looked elsewhere for his fortune. In 1844 he opened quarries near Box Tunnel. 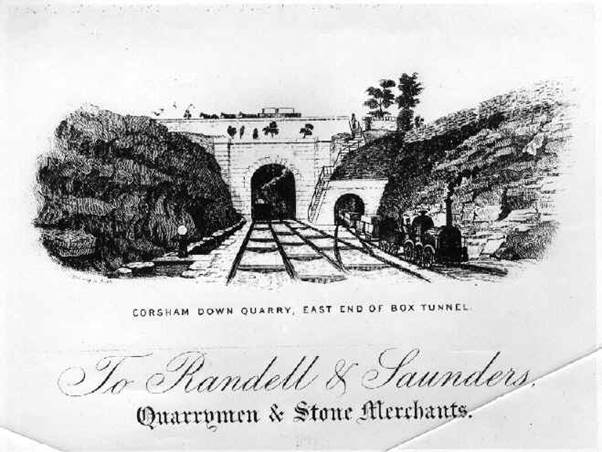 In 1851 William was living with his married sister, Mary, in Kensington in London. William was described as a stone merchant.

In 1852 William married Caroline Spender of Bath. Later, he set up the Plymouth Western Morning News within the help of his father in law. In 1861 William and Caroline lived in Plymouth and William was now a newspaper proprietor.

In 1863 William founded Central News – the first ever news distributing agency and in 1864 he started the Hull based Eastern Morning News which came to be regarded as his real journalistic success. Perhaps William thought more of Central news for on the 1871 census, with William on Finchley Road in London, It is the news agency which he gives as his employment.

In 1881, William was in Streatham with Caroline and was listed as a newspaper Proprietor.

A new strand to his career took place in 1885 when he was elected liberal MP for Hull East. He lost his seat the following year when the liberals fell from power. William’s radical views, particularly his belief in land nationalisation, may not have helped him.

In 1889 William was elected to the first London County Council – for Walworth. The same area elected him as their MP in 1892.

At Market Lavington Museum we have a calling card holder which dates from this era. 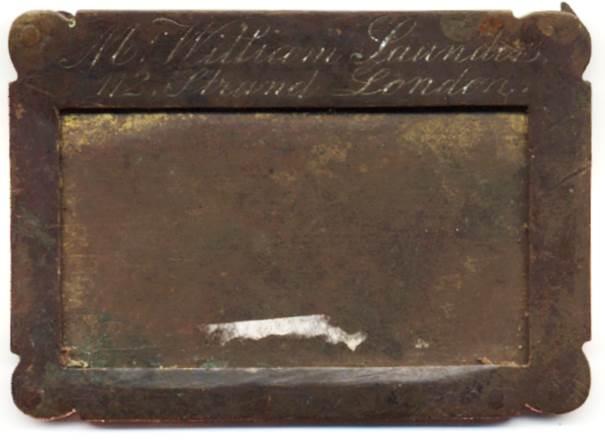 In 1983 his first paper, The Western Morning news published this story. 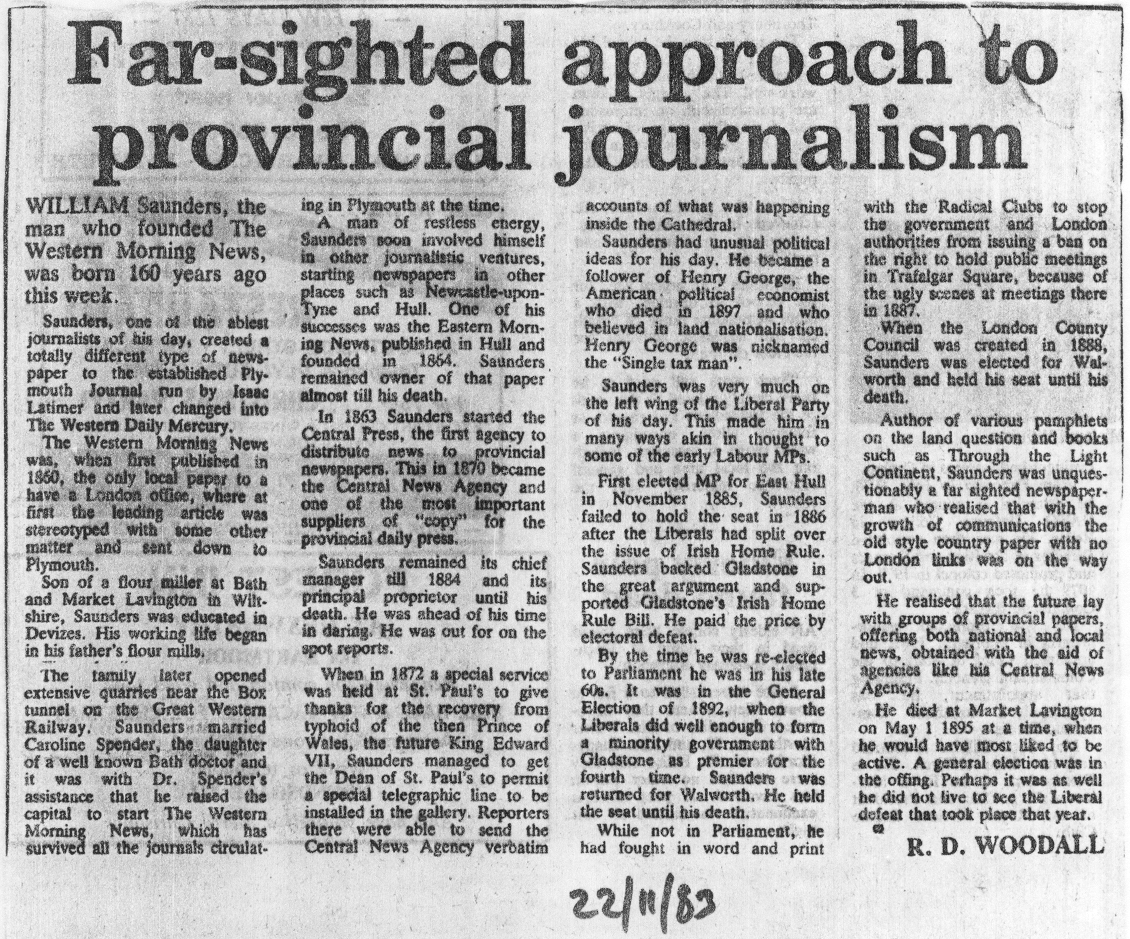 William’s story by his first paper – The Western Morning News