Wilsons at the Vicarage

We have already learned of the Wilson family who lived with the Reverend Frith and his wife at Market Lavington vicarage. Mrs Frith was the Wilson family aunt and she took care of the children following the death of their mother.

We now have photos of some of these Wilsons.

Let’s start with just one girl. 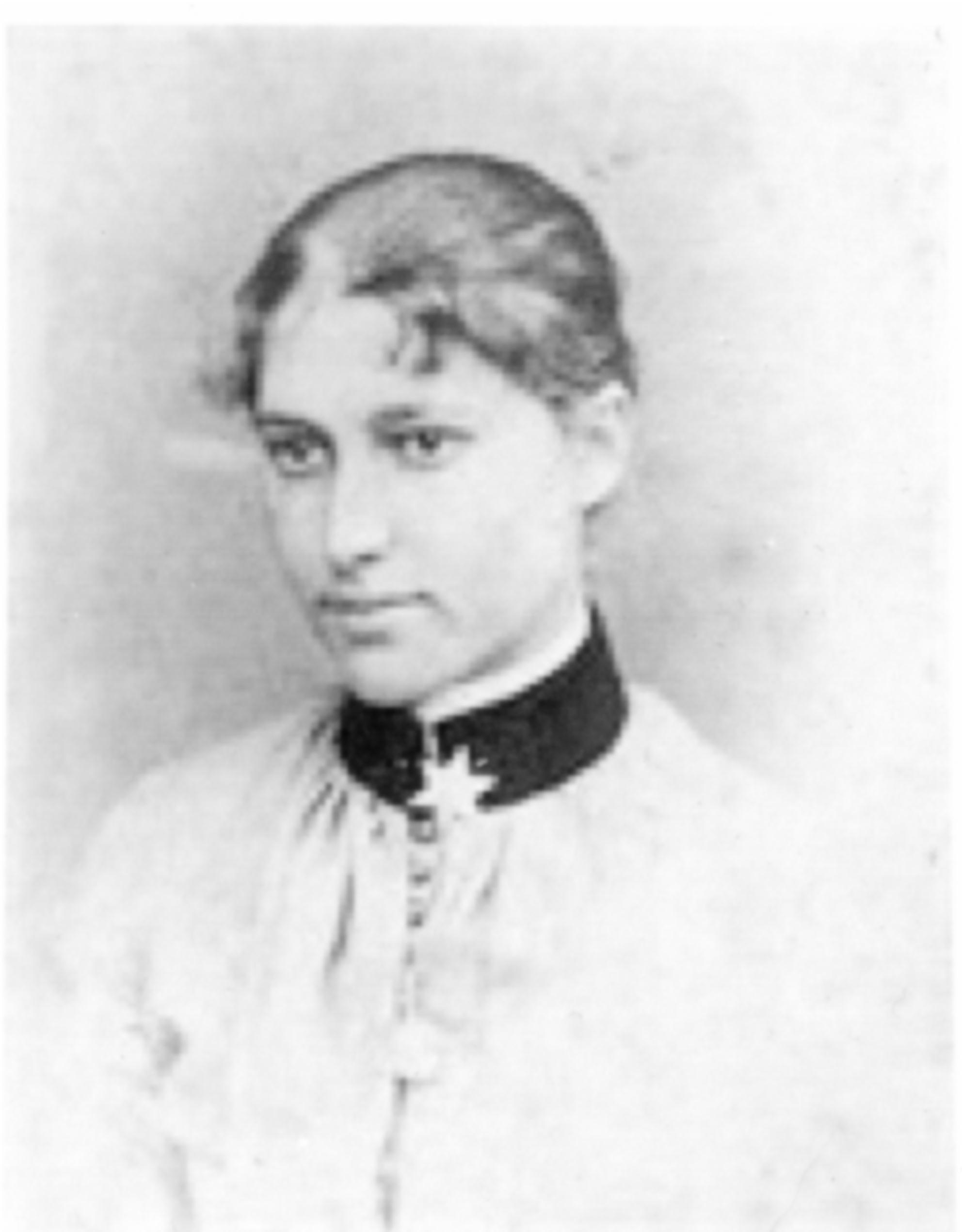 This is Violet Dottie Wilson. Sadly, her mother died giving birth to her and that resulted in the move to Market Lavington. It was a long move, for the Wilson family were based in India. But in 1881 we find Violet, the youngest of the Wilson clan, at the Vicarage in Market Lavington.

Violet was still with her uncle and aunt at The Vicarage in 1891. This census also lists a daughter, adopted by the Reverend Frith called Catherine and a Frith niece known as May but properly, Agnes. Violet’s older sisters were still present as well.

Violet was a bridesmaid at the wedding of her cousin, Agnes May Cokayne frith which took place at Market Lavington in 1897. Perhaps the photo dates from about that time.

We think Violet married Harold Jones in 1900. Such a marriage was registered in the Devizes district. The couple lived in Camberwell, South London for the 1901 census. They had a six month old son called Donald.