Allan Baker was a Market Lavington man – born and raised. He was born in about 1906 to father George – a labourer and mother Eliza.

Apparently when he was young he had difficulty saying the word ‘sugar’ and his nickname of Shuner was born and stayed with him.

For many years Shuner was a member of the Market Lavington Fire Brigade and we have recently been given a lapel badge that he wore with pride. 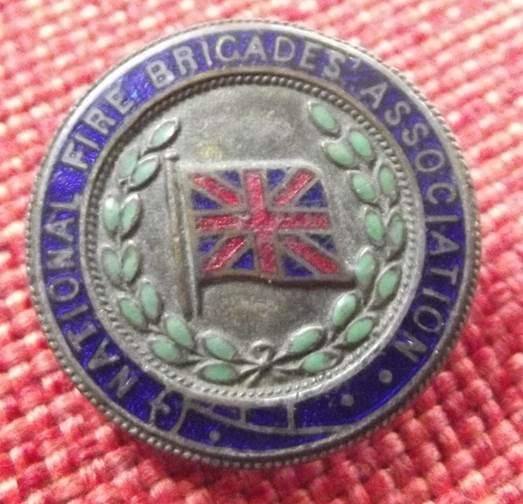 He died in 1989 and is buried in St Mary’s churchyard.