And comparisons with past times

It is good to know that more than 100 years since Alf Burgess first produced postcards of our village, a modern version is still available.

This 2011 issued postcard shows four views of the village. 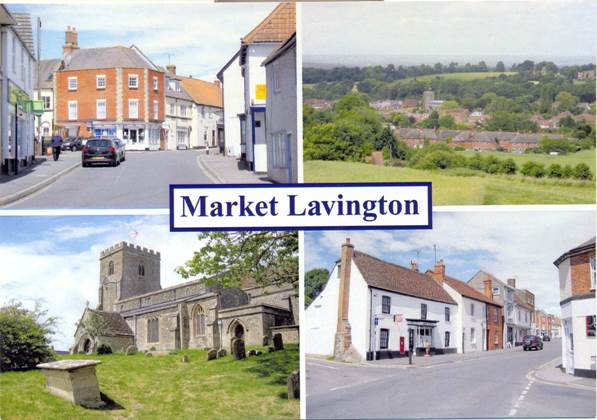 This card was produced for Market Lavington Post Office, so no wonder their attractive premises are shown at bottom right. 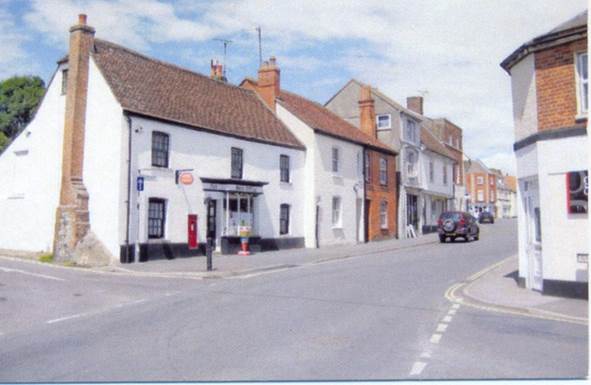 We can compare this with one of Alf Burgess’s views. 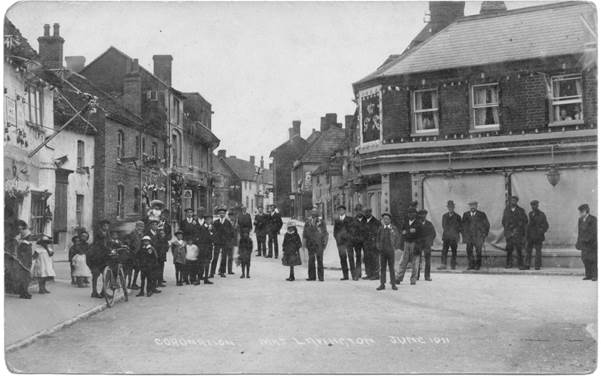 This was taken in 1911 when folks were celebrating the Coronation of King George V. You can hardly see what is now the Post Office because the building on the left, on the corner of Church Street and Parsonage Lane, had not then been demolished.

At bottom left on the new postcard we have the church. 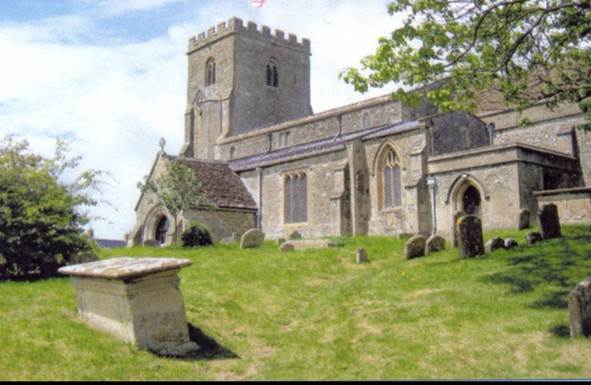 The view, back in 1917, was remarkably different. 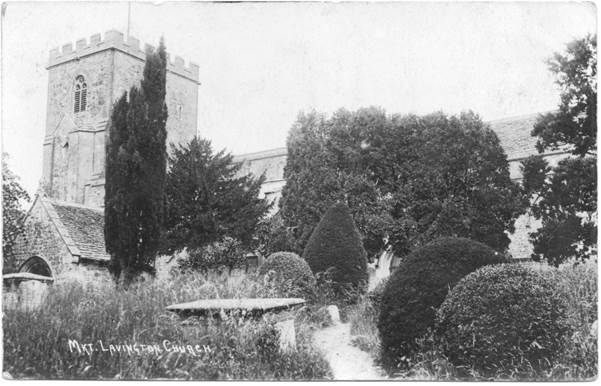 At top left, on the new card we can see a view along High Street, past the Co-op on the left, the Market Place and the chemist’s shop on the corner of Rochelle Court. 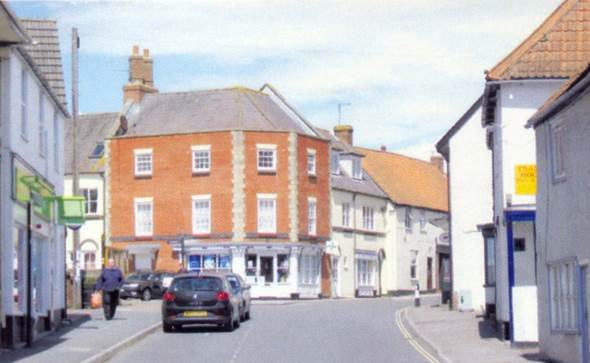 This 1906 picture shows much the same view. 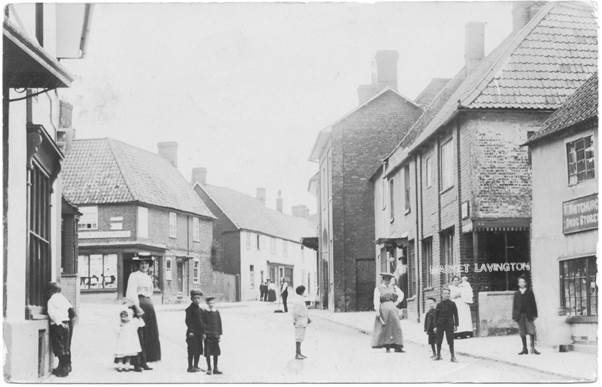 Finally, the top right image is a view from the downs. 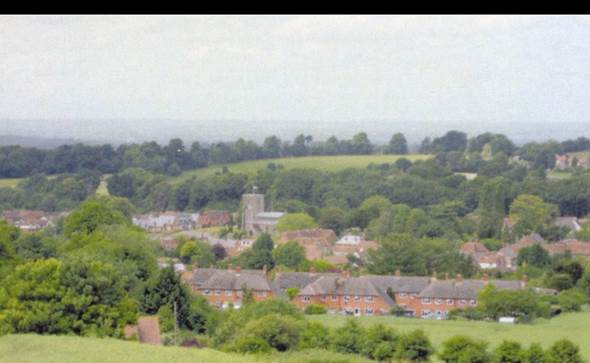 And here is a similar view from the Burgess collection. 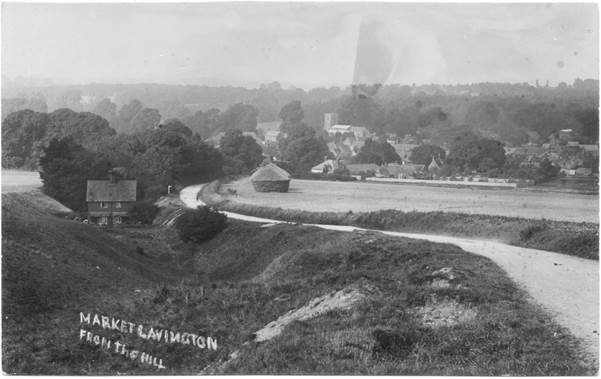 Isn’t it good that you can still buy a postcard of the village and send it off to people. And of course, we keep one of the 21st century cards, as well as the old ones, at the museum.