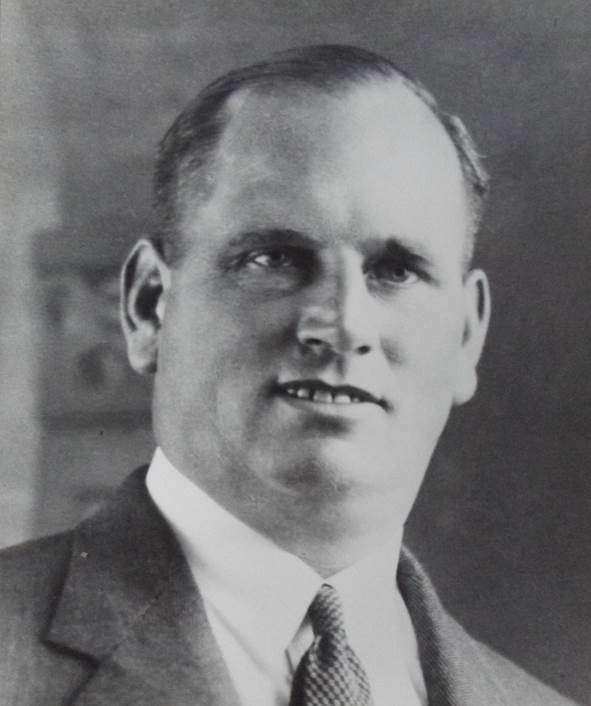 Arthur Wordley – agricultural engineer in Market Lavington from 1950 to 1960

Arthur was the fourth child of Fred and Rose Wordley. He was born in 1910 and at the time of the 1911 census Fred was described as a hay binder and the family lived in Coate near Devizes.

We have not delved into Arthur’s early life but in 1950 he set up his agricultural engineering business in Market Lavington. It was called A S Wordley and Co Ltd.

The business was based in and around the Market Place in Market Lavington. It used premises which had been vacated by Fred Sayer’s bus company.

His expanding company bought up many of the cottages which lined the east side of the Market Place and demolished them to provide more space. They also used the Woodland Yard site and made access possible for large equipment by removing the carriage arch entrance.

Many people in the village and surrounding area earned their livelihood at Arthur’s company. He expanded into Swindon as well.

Arthur died in 1960. The business continued, changing its name to the Wiltshire Agricultural Engineering Company in 1967.

This year, at the museum, there will be a display of photos about agricultural engineers from the 19th and 20th century in Market Lavington.