Behind the Workman’s Hall

Rear views of buildings can reveal a less high quality look as compared with the front. We recall it being said, once upon a time that if you wanted to see countryside then travel by train but for towns make sure you are on the road.

Here we have a back view of buildings on High Street, taken from The Clays. Early and unfulfilled railway plans might have seen a railway line in this area. 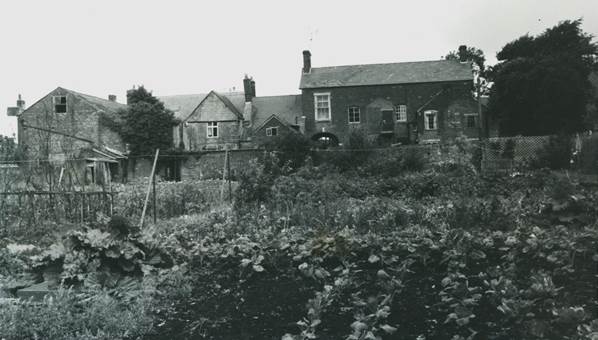 First, we’d better admire the fine garden in the foreground. That looks to be doing quite well.

The building to the right in this photo is the Workman’s Hall. 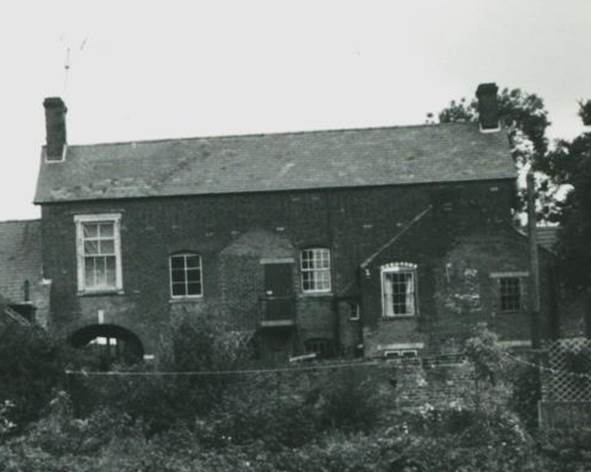 We can see the arch leading through to High Street and we can also see evidence of change to the building in the brickwork. This building opened its doors, as a temperance hall, in the 1860s. There was a resident caretaker who, amongst other things would have kept the clock which faced onto High Street wound up. At times the hall was quite successful but most people were not part of the temperance movement. They might enjoy the food on offer and the games and books they could use, but many slipped out to a local pub for a drink. These days the hall is used for our wonderful village library and by the scouts.

Before the hall was built this area had been the works of William Cambridge, iron founder and maker of steam engines and best known for inventing a clod crushing agricultural roller still known as a Cambridge roller. 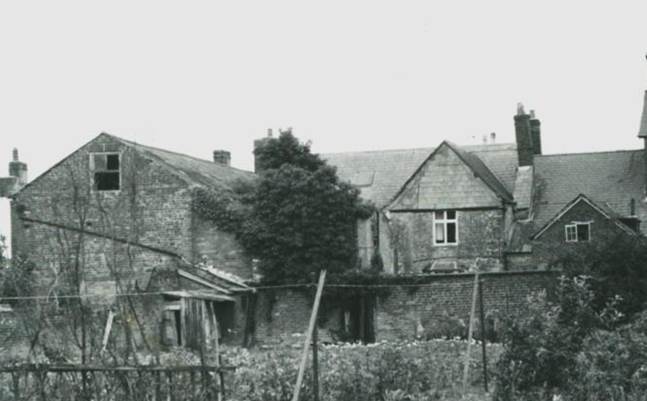 Other buildings on High Street do not show off their best side. The large barn like building on the left was a maltings at one time. We have featured that before on this blog. Click here.