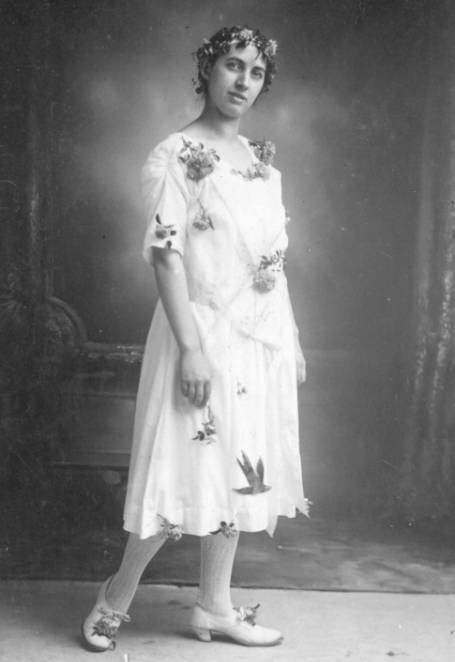 Doris Hopkins in about 1920 - a photo at Market Lavington Museum

Doris Hopkins had a sadly short life. She was born in 1905 to Edward and Ada (née) Mullings.

Edward Hopkins had been born in Market Lavington himself, back in 1873. He was one of the children of agricultural labourer, Richard and his wife Elizabeth. Edward worked as a gardener (for Reverend Sturton) and also, later, as a postman. We know that at one time the family lived at the Stobbarts Road end of High Street.

Edward married Ada Mullings in 1902. Ada was also Market Lavington born in 1873. She was the daughter of basket maker William Mullings and his wife, Mary.

Doris was their only child. Sadly she died in 1924. She is remembered in Market Lavington churchyard with a gravestone in the form of an angel and cross. 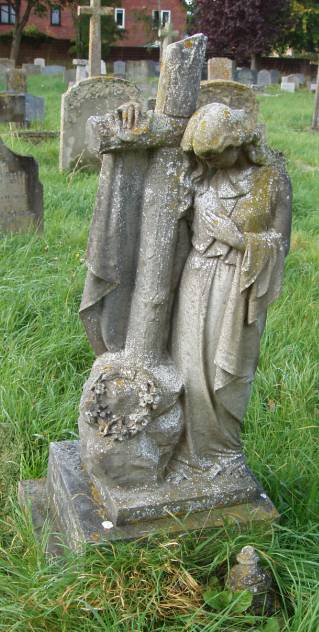