An old letter we have at Market Lavington Museum is shown below – in four small pages. 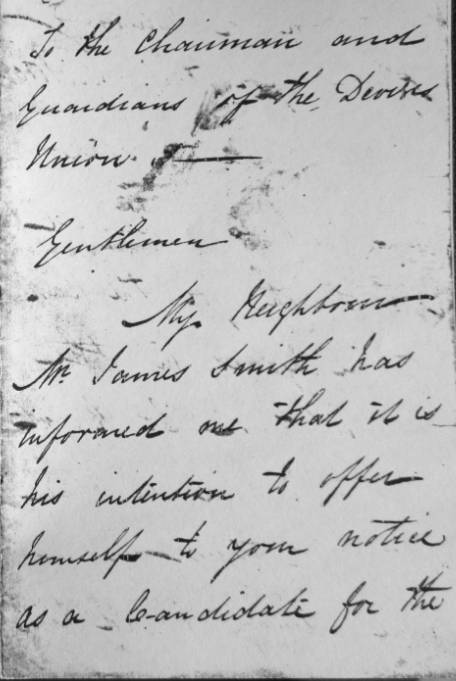 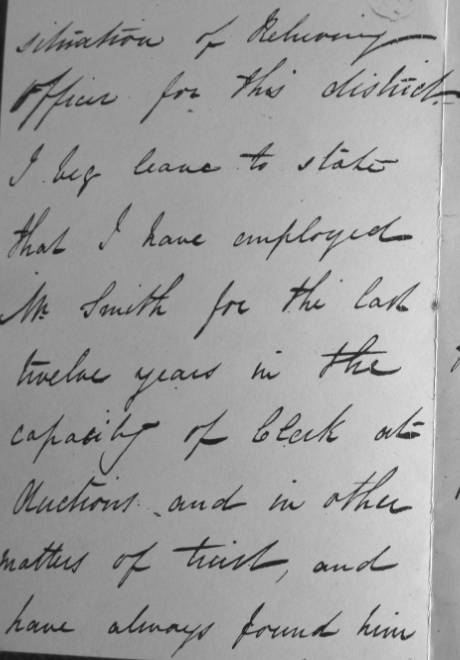 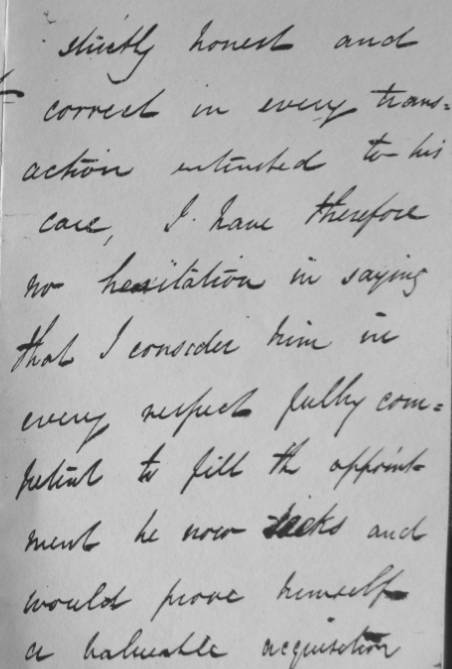 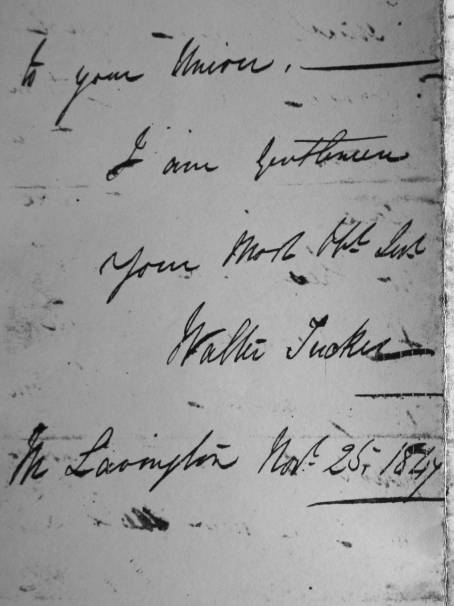 Here’s a transcription of the letter.

To the Chairman and Guardians of the Devizes Union,-

My neighbour Mr James Smith has informed me that it is his intention to offer himself to your notice as a candidate for the situation of Relieving Officer for the district. I beg leave to state that I have employed Mr Smith for the last twelve years in the capacity of Clerk at Auctions and in other matters of trust, and have always found him strictly honest and correct in every transaction entrusted to his care. I have therefore no hesitation in saying that I consider him in every respect fully competent to fill the appointment he now seeks and would prove himself a valuable acquisition to your Union. –

I am gentlemen your Most Obedient Servant

So who was James Smith? Sadly, with so many people with that surname and forename we cannot be certain, but the 1851 census does show a James Smith operating as a schoolteacher in Market Lavington. He is the most likely candidate for he, surely, would have had sufficient education.

The Smith family were well known as pond diggers in the village. This might sound far too lowly an occupation for a person who was seeking a job which surely would have involved money and letter writing, but in fact the pond digging Smiths operated in a big way and had plenty of business acumen. It’s possible that James was of that family.

We can trace Walter Tucker, who wrote the letter. He was an auctioneer, listed as living in the Townsend area of Market Lavington on the 1851 census. Sadly, he appears to have no near neighbour by the name of Smith.