Today we offer a photograph of a Joseph Ashley. 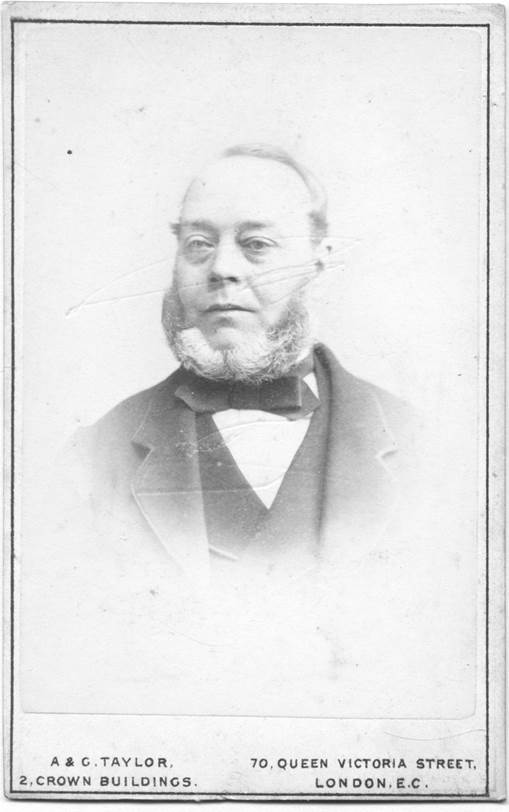 This is the style of photo known as a carte de visite or CDV. The back can be useful in helping to date it. 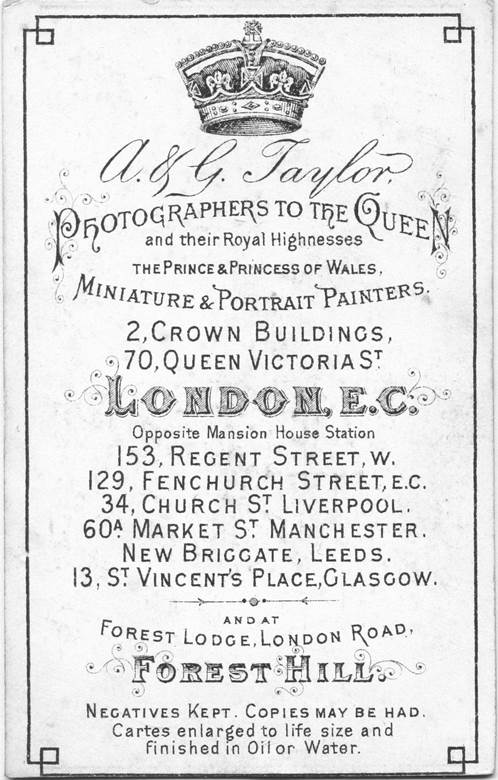 The phrase ‘Photographers to the Queen’ dates it to the reign of Victoria. The border on the back of this card would almost certainly date it to the 1870s.

Elizabeth was born a Durnford (which explains Joseph’s presence in this Durnford photo album). Elizabeth was born in Market Lavington but Joseph was a Londoner. The couple married in London in the 1850s where Joseph was a member of the police force. They lived in London whilst Joseph worked but by 1891 they were in Wiltshire at our neighbouring village of Great Cheverell. There is no evidence that Joseph actually lived in Market Lavington but he is buried in the churchyard here. He died in 1900.

In 1901 Elizabeth, his widow, was living with relatives in Market Lavington. She died in 1904.

We haven’t traced any connection between this Joseph Ashley and the one who wrote the will.