Mabel was the wife of Fred who drove, ran and operated motor bus services in the Lavington area Mabel was born as Mabel Weston in Bath in the year 1880. She married Fred in the Kings Norton area which is in the West Midlands. Their son, Frederick Herbert was born in Bath in about 1906 and in 1911 the family lived at Nailsworth in Gloucestershire but we believe they were in Market Lavington later that year.

Mabel was clearly keen on carnival. It gave her a chance to dress up and be an active member of the community. In this picture we see Mabel taking part in the 1929 carnival. 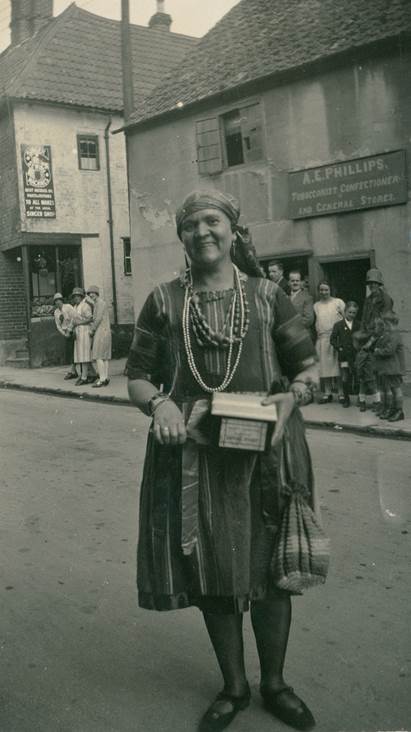 It looks as though Mabel has dressed up as some kind of gypsy or fortune teller for this carnival. The collection box she holds is one we now have at the museum.

People and signs in the background add interest. 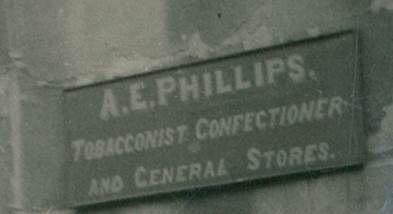 The shop behind Mabel belonged to A E Phillips – tobacconist, confectioner and general store. This was a different Phillips from those at the hardware shop, just further along High Street. 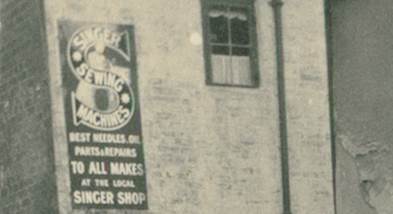 This sign, on the corner of Chapel Lane, was on Mr Elisha’s shop. Mr Elisha was the father of Bill Elisha who married May Potter. May thus became Mrs Elisha, the very long term local teacher. 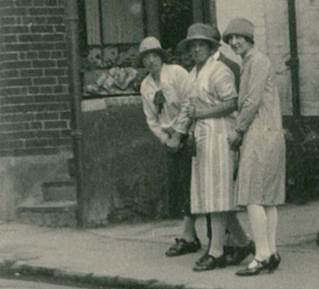 Down below, three young ladies wearing cloche hats peer out at the scene. 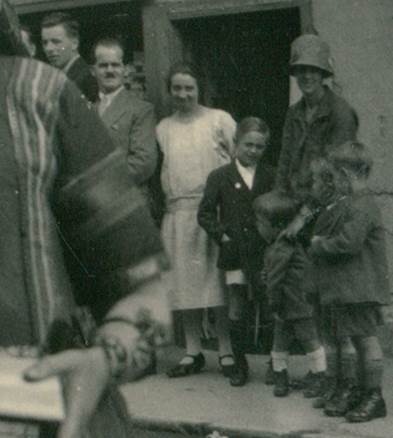 Behind Mabel’s left arm there’s another group of spectators, men, women and children.

What a lovely photo of times past when money had to be raised to allow poorer people to make use of any medical services.