Market Lavington had a band for many, many years. John Merritt was the band master for more than 60 years, including all of the first half of the twentieth century. But as with many bands (and other organisations too) membership declined in the 1950s and eventually the old band was wound up. However, we do have a band again which is good to report.

But today we look back 90 years and see a group of locals at a Lavington and Easterton Hospital Week fete. 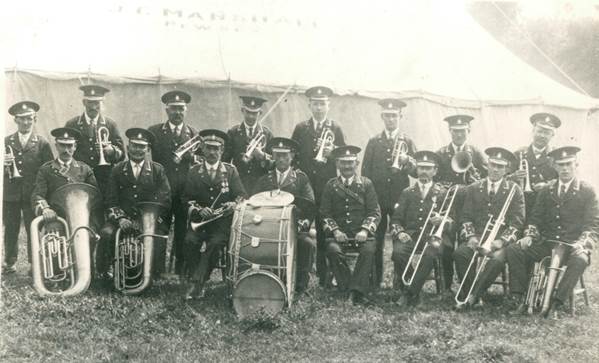 Now sadly, the only person we can name on this photo is Jonny Merritt. He is just left of the drum as we look at it and has his cornet and his baton.

We feel sure there will be local folk who can help us identify others in the photo. Do, please, get in touch if you can name the men shown here. 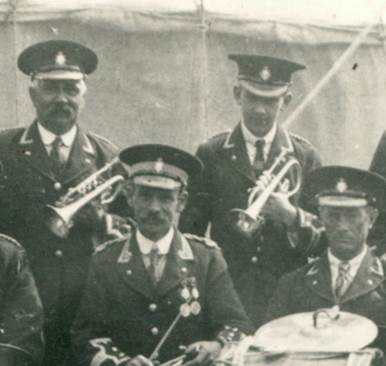 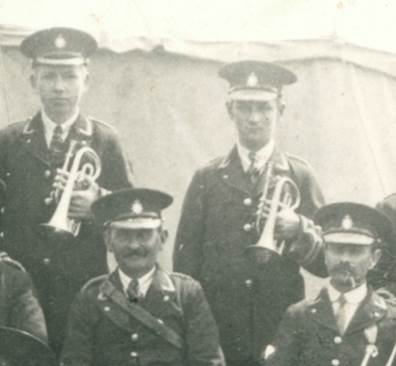 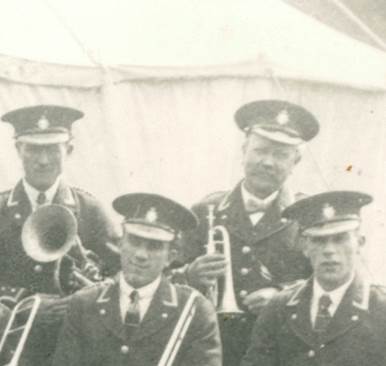