Items, particularly photographs, continue to be donated to Market Lavington Museum. Some recently arrived in an email from Toronto in Canada.

Maurice told us, ‘I just came across these pictures of my maternal grandparents taken in Market Lavington’.

Maurice went on to say that he is now 80 but sure enough, his photos were there, downloadable from ‘the cloud’. And here is one of them. 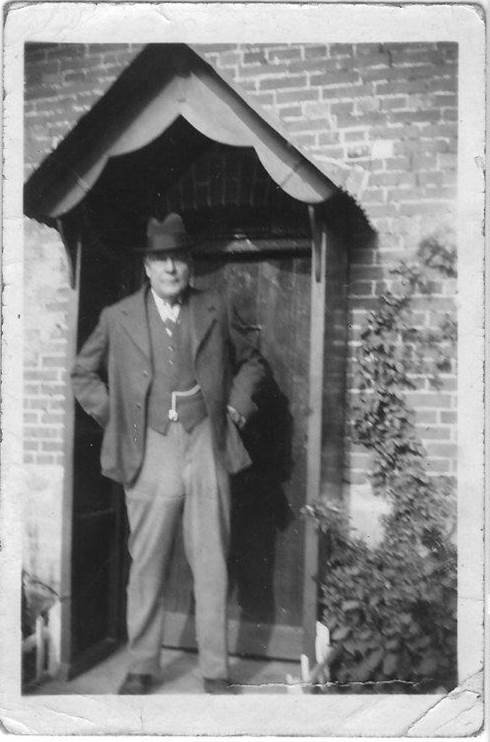 Albert Hiscock, a thatcher by trade, outside Hillside, his cottage on White Street, Market Lavington – probably in the late 1940s

This shows Albert Hiscock, the thatcher who lived at Hillside on White Street in Market Lavington. The photo shows him at his front door which still looks much the same today at this level, although the thatched roof it used to sport, no doubt put there by Albert himself, has long gone. 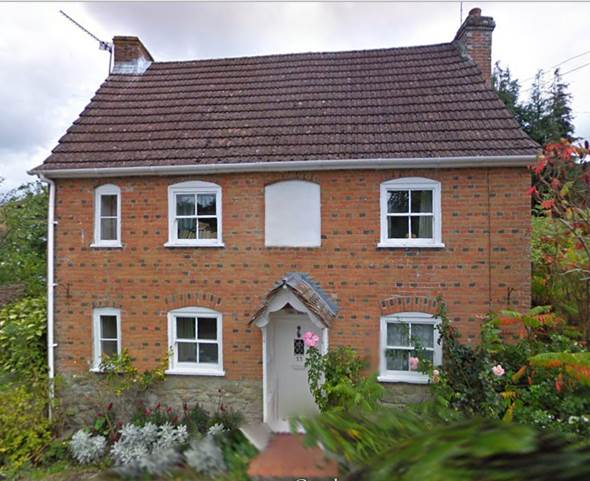 Hillside, as it is now

Albert thatched until he was about 75 which would have been in the late 1940s. He died in 1955, and is buried in the local churchyard.

You can click here to read a little more about Albert.

It was great to hear from Albert’s grandson, Maurice and we would like to thank him for the photos he sent.