Let’s start with the spelling. This card clearly says Stobberts Road but Stobbarts gets used too. Our village history book, Village Under The Plain (on sale at Post office or museum, priced at £10), uses Stobbarts, but a modern on-line map has Stobberts – so take your pick. 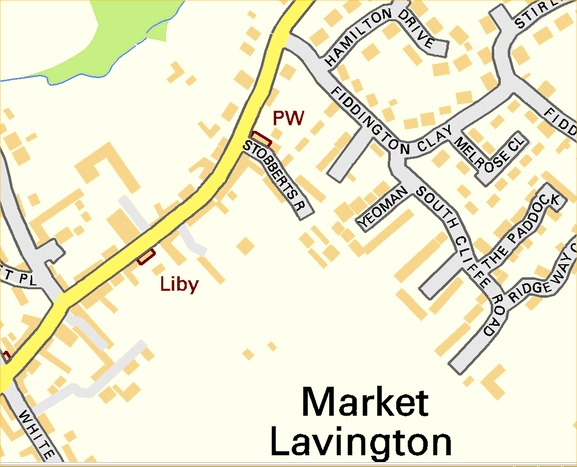 One side of Stobberts Road  is mostly taken up by the former Congregational Church. This opened in 1892 and during the past year it has been converted to an elegant house, with the church community now holding services and meetings in the Community Hall in Market Lavington.

The other side of the road has a terrace of cottages and these can be seen in our picture. 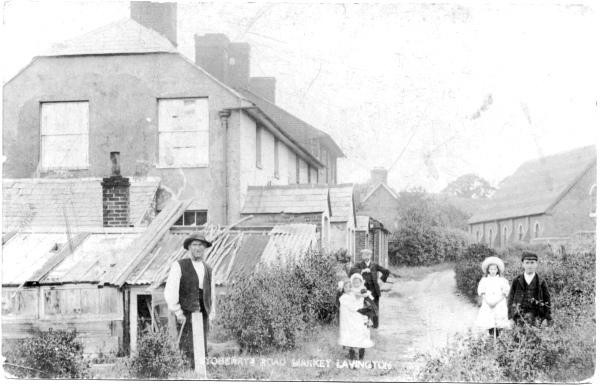 Stobberts Road in about 1906 - a photo at Market Lavington Museum

We would, of course, love to know who the people are. 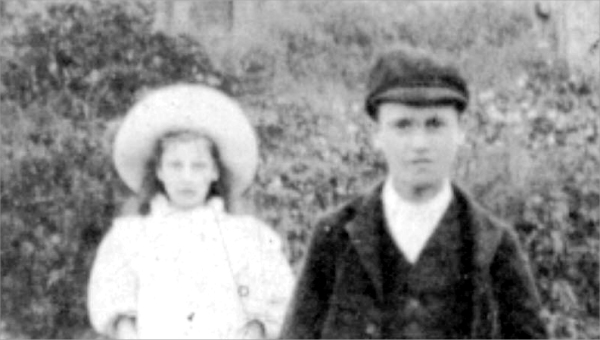 Two of the youngsters in the photo

This is a postcard that was posted in 1906 so presumably the picture was taken in the early years of the twentieth century. It shows a time before  the arrival of electricity in the village and before parked cars filled most roads.

The photo has all the hallmarks of a Mr Burgess photo. He carefully placed his casual people to get the balance he wanted in his pictures.

See you at the Miscellany this evening.