Once again we are looking at what many of our readers will regard as modern although, in fact, 1989 is more than a quarter of a century ago. But in outline the Market Place of 1989 looks much like the Market place of 2015. 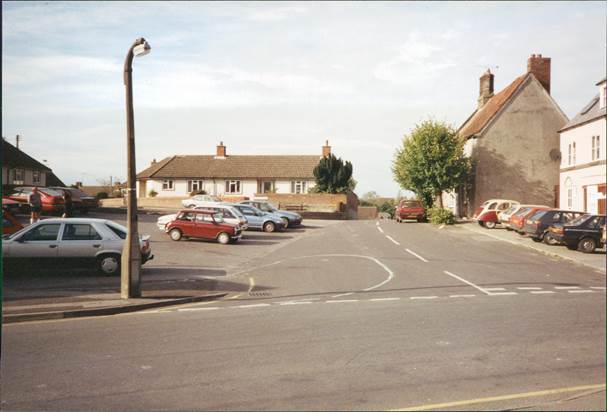 But there are differences. First of all, the Market Place is one big car park rather than an area divided into two. It may not be clear in this photo but the road leading round to the housing at back left is completely separated from the car park area. The parked cars are all at right angles to Northbrook rather than parallel with it.

The pollarded trees outside the old Market House are looking healthy – and completely hiding that old building – the only survivor of the Market Place of old.

The rather austere looking concrete lamp post has gone and has been replaced by a rather twee metal lamp standard.

And of course, cars are different. We can see a ‘proper’ Mini in this photo. 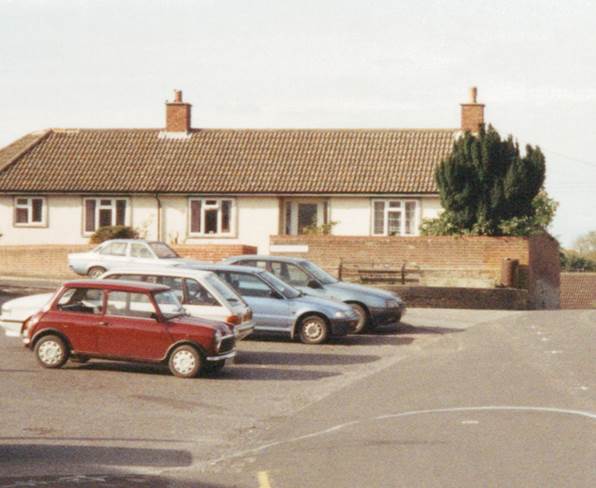 There aren’t many of them around now 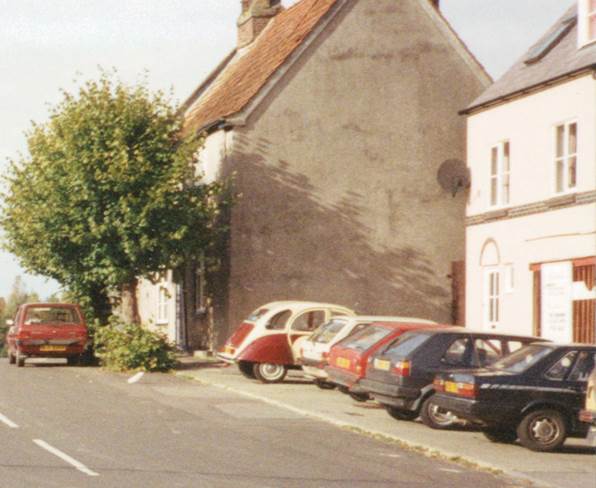 And in that part of the photo we see a Citroen 2CV variant. They have all but vanished from the scene these days.

But change was afoot. We can see the paint mark on the road indicating how the pavement was to be extended so that parked cars could pull in along the inside of it. Did anyone consider what this would do to make life awkward for drivers of large articulated lorries delivering to the Co-op?

As John Lennon might have said, The Market Place has changed for ever but maybe not totally for better.

But we don’t criticise on this blog. The planners of the day did what seemed right at the time and we do recall that sometimes you parked your car in that old style market Place and then the front row filled completely and you couldn’t get out.