The Museum stall at the fete

Well done to all those who took part in our ‘What is it?’ competition at the Market Lavington Village Fete.

Particular congratulations to Mr M Morrison, a comparitive newcomer to the village who achieved the highest score and won the prize CD of Market Lavington photos.

Here are the answers to the first three items. 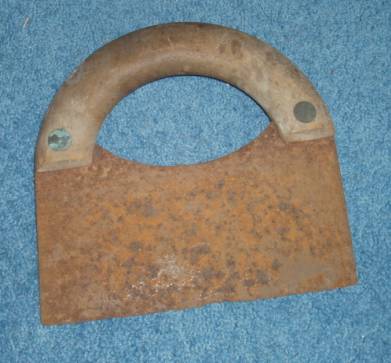 Item 2 is called a wimbrel and dates from the end of the 19th century. It was used to twist straw into rope - very useful when thatching. 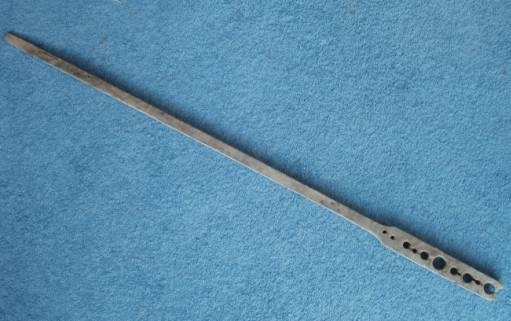 Item 3 is an early 19th century wheelwright's spoke gauge. Can anybody tell us how it was used?

More answers next time so do check back.