Some of us rather like the idea of those who deem themselves in high and mighty positions losing out to the more ordinary folks. And this photo reminds us of one such event. 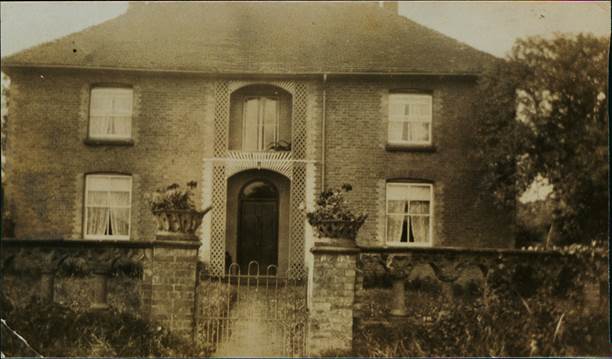 Brick master’s house with Victorian balustrade around the front garden. The photo dates from about 1930

This shows the brickmaster’s house in the 1930s. It’s a shame the photographer missed the distinctive chimneys but perhaps our intrepid camera user was keen on the front garden wall or balustrade. It is of a distinctive design and was made, not surprisingly by Edward Box and Co at the Lavington Brick, Tile and Pottery works back in Mid-Victorian times.

The trouble – or should we say dispute – ended up in the law courts. That wall certainly cost someone a lot of money.

The design occurs in one other place in Market Lavington. That’s at the Manor House which was built in the 1860s by Edward Pleydell Bouverie. The same pattern balustrade  stops folks from falling off a terrace just outside the house.

According to Edward Playdell Bouverie the Box family told him that this pattern balustrade would not appear anywhere else.  He was incensed when he found the same design around the Box’s own home. He ordered them to remove it. They refused so Mr Bouverie sought a court order demanding its removal. One wonders if he thought his position of Lord of the Manor, member of parliament etc was a guarantee of success at court. It proved not to be the case.. The Box family won and kept their garden wall.

The house, by the way, is now known as Mowbray House and looks like this. 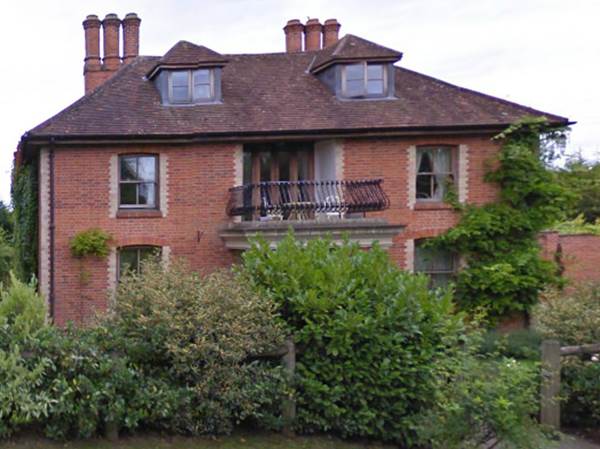 So perhaps Edward Pleydell Bouverie has the last laugh for the old balustrade has gone and a wooden fence with shrubs has replaced it.