Today we’ll look at four photos of people. We don’t know who they are, but we believe they date from the time of the First World War and just may have been members of the Potter or Elisha family.

If you are able to identify these people then please let us know. 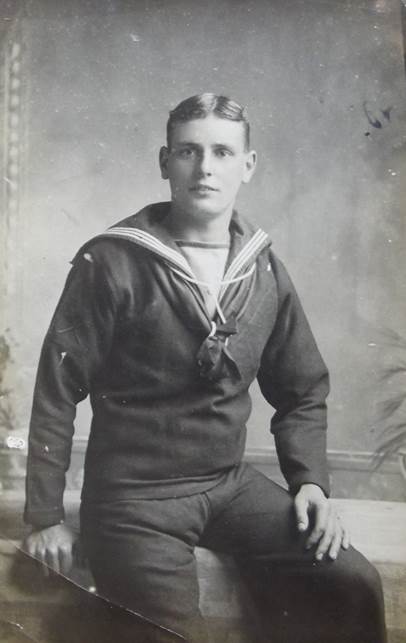 Photo number one shows a young man in a sailor’s uniform – an able bodied seaman. We have no further information. 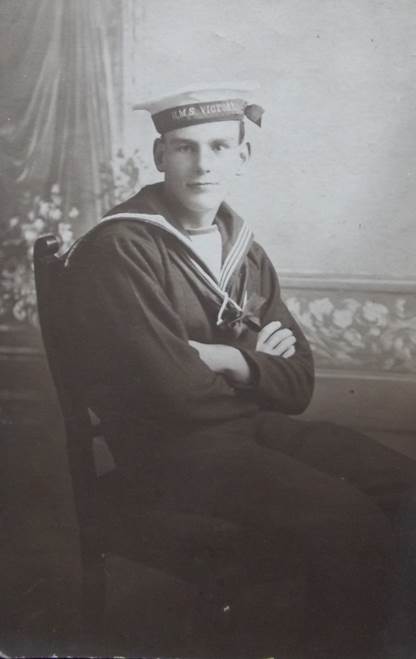 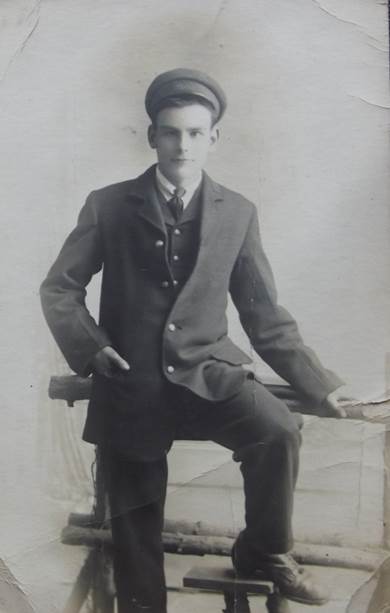 Number three shows a young man in civilian clothing. We wonder if he may have been a porter or an attendant – and he could be the same person or a relative of number 2.

Number four shows a young man in a vignette photo so we have less picture to go on. 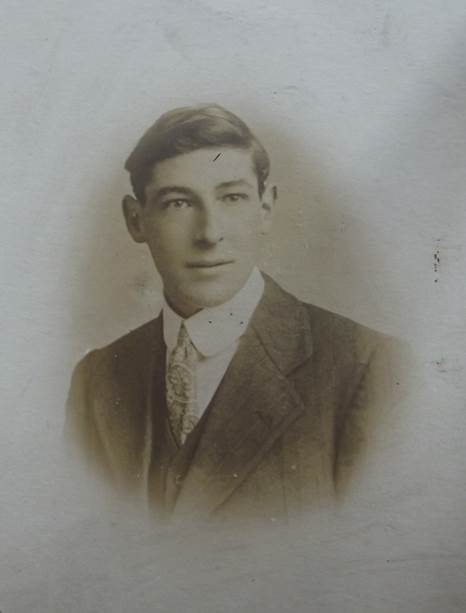 All four photos (and more) arrived at the museum at the same time as recently as 2003. Our records say they were given by Peggy Gye, but that conceals where she got them from. Those of us now at the museum guess they came from a collection held by Mrs Elisha.