The title for this piece is a quote from Joni Mitchell’s 1970 song, Big Yellow Taxi’. The song goes on, ‘They’ve paved paradise and put up a parking lot’.

Joni was probably singing about an area around Honolulu but she might almost be singing about what happened in Market Lavington in around 1960. It was then that some lovely looking Tudor houses were demolished in our Market Place and replaced with – you’ve guessed it – a parking lot.

On this blog we certainly wouldn’t criticise a decision made close on 60 years ago. Advantages stemmed from that decision, not least better employment prospects locally as the agricultural engineers were able to expand their much needed operations.

What Market Lavington had, before the changes was this. 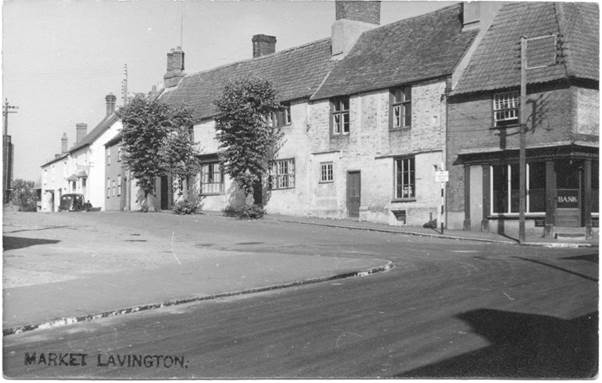 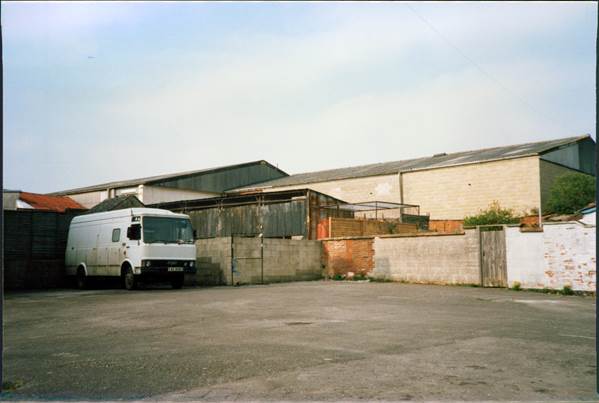 By this stage the age of the local agricultural engineer had ended. The parking lot, in the foreground, where the bank and other buildings had stood had its lack of beauty enhanced by an old rusty van of some sort. Even the ‘parking lot’ with its displays of fine red tractors and combine harvesters might have seemed like paradise by this time.

Clocks can’t be turned back but situations change and this is the 21st century view. 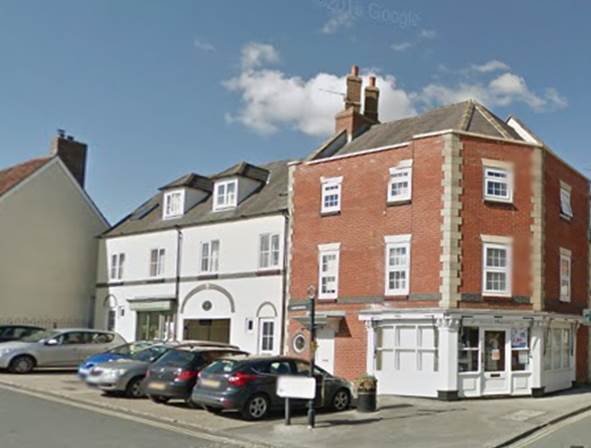 What looked so abjectly awful in 1988 has become the front area of Rochelle Court. A new building on the corner now houses a chemists shop and the other shop window, in the white building has a flourishing shop too. That’s a florist.

Obviously the buildings aren’t those old Tudor ones, but planners have done a pretty good job of bringing an area back to life, providing low cost housing and also a couple of retail outlets. Oh yes, part of it is still a parking lot as we can see